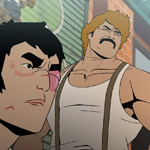 “RTX is an incredibly exciting event, and their first-ever Animation Festival in 2016 proved to be so popular that it’s a perfect setting for us to show off our newest projects to an incredible group of fans,” said Brendan Burch, MONDO’s chief creative officer and president of Six Point Harness.

A traditionally animated, visually bold graphic-novel adaptation, Lastman originally aired on France4 and has been translated into English in a multi-national creative effort. The series blends martial arts and boxing action with drama and supernatural elements into a unique adventure. On the more witty and whimsical side, Deep Space 69 — created by Daniel Katz (Xemoland, Beer Cops) is an intergalactic tale of sex, sexual exploits and sexual conquests, with the first three seasons racking up more than 50 million views online.

Both series will be available exclusively on MONDO’s channel on VRV, the new video platform from Ellation. 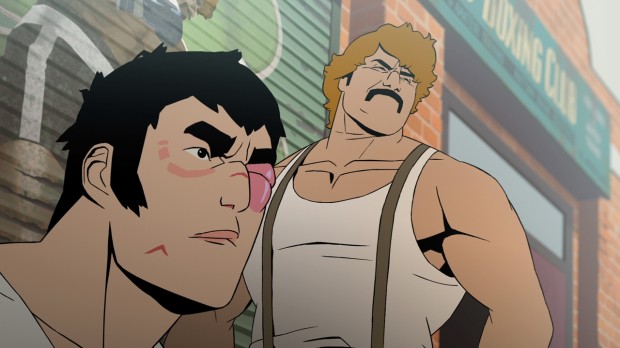 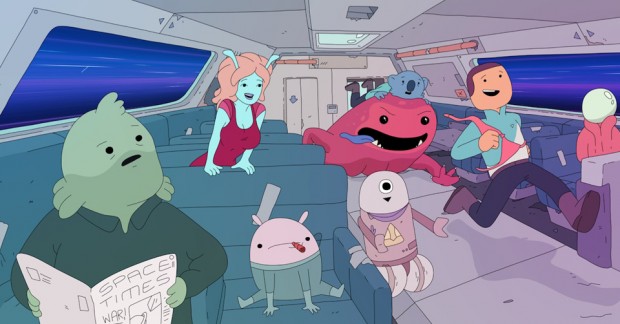