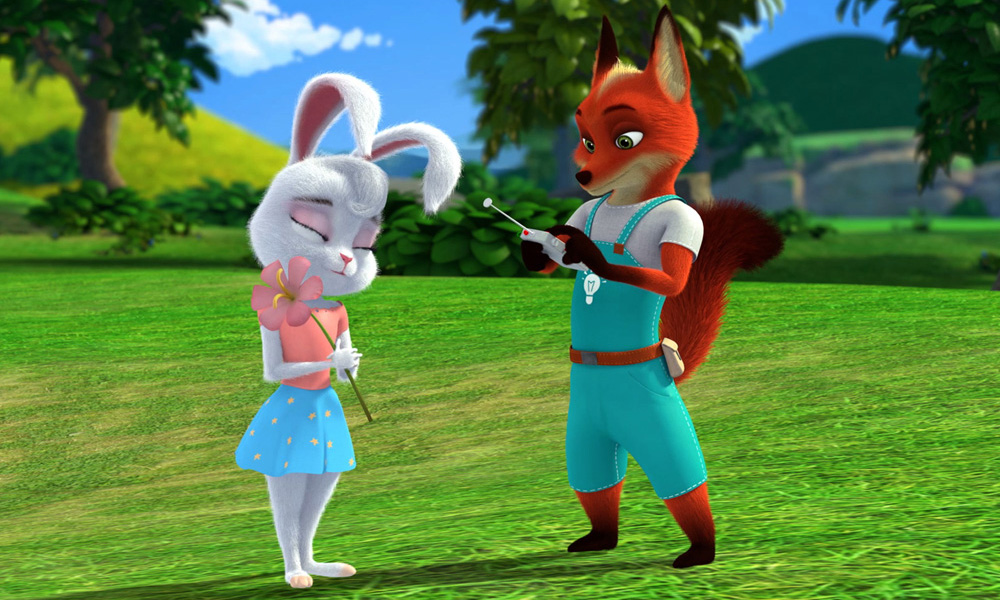 Mondo TV, one of the largest European producers and distributors of animated content, will be offering an entertaining, exciting and diverse portfolio of properties at stand P-1.N1 / P-1.M2 during MIPTV 2019 (April 8-11, Cannes). Visitors can hear about the popular Mondo TV shows of today and the hits of tomorrow, including animated offerings MeteoHeroes, YooHoo to the Rescue, Robot Trains, Invention Story, Bat Pat and Sissi the Young Empress.

Mondo TV will preview a major new series at MIPTV: MeteoHeroes, an animated eco-adventure about kids who can control the weather. A Mondo TV co-production with MOPI (Meteo Operations Italia – better known to the public as the Epson Expert), MeteoHeroes (52 x 7’) is scheduled to launch in spring 2020. The show addresses issues like climate change, ecology and respect for nature through the amazing adventures of six special children who transform into superheroes with power over the weather. Building on strong interest in both the show and its themes, Mondo’s main objective for MeteoHeroes at MIPTV will be onboarding a global partner that can guarantee worldwide exposure.

YooHoo to the Rescue is the first-ever Netflix Original Series from co-producers Mondo TV and Aurora World. The new 3D CGI (52 x 11’) children’s series based on the globally successful line of Aurora World plush toys, more than 80 million of which have been sold since the worldwide launch of the line in 2007. This is a funny, exciting and beautifully designed animated series with strong environmental themes, in which YooHoo and his friends, Pammee, Roodee, Chewoo and Lemmee confront threats to nature and wildlife and meet many different endangered animal species. YooHoo to the Rescue launches worldwide in March, exclusively on Netflix. From April and May this year it will also be shown on free-to-air channels in Italy, Poland, Russia, Spain and Portugal; and April 1 on free-to-air in Italy via Discovery’s Frisbee channel, with a strong broadcast commitment through a double slot, back-to-back, from Monday to Friday.

Invention Story (104 x 11’) is the tale of Kit, an intelligent, thoughtful and creative fox who, in each episode, comes up with an amazing new invention that impresses most of the residents of his adopted home Carrot Town – but inspires jealousy in a few. There are plots, conflicts and rivalries, as well as funny and engaging characters — but Invention Story also encourages its young audience to have a creative approach to problems. Such is the enormous potential of Invention Story, as a broadcast property and in licensing terms, that co-producers Henan York Animation and Mondo TV have already committed to five series for a total of 520 11-minute episodes.

The second season of the 2D animated series Bat Pat (52 x 11’), a co-production with Italian trans-media entertainment company, Atlantyca Entertainment, continues the spooky and comical animated adventures of Bat Pat – a talking bat – and his friends Martin, Leo and Rebecca Silver as they unravel mysteries and cross paths with supernatural creatures of the night in their home of Fogville. A visit to 13 Friday Street, the Silver kids and their friend Bat Pat is a recipe for spooky adventure-comedy in which fast-paced, quirky humour comes together with some very unusual adventures. This recipe has proved so popular in the first series of Bat Pat that it is now returning to chill, thrill and entertain for a second season – coming soon!

Already a big favorite with its core audience of young girls, Sissi the Young Empress is now an established ratings hit in over 40 countries, with two series (a total of 52 x 26’) already available and a new, 3D season (52 x 11’) to be launched in 2019 with a new format and new contents. Sissi is based on a real historical figure – a charming young empress who over the years captured the public imagination well beyond her Austrian homeland. This animated tale of the free-spirited princess who resists etiquette and the duties of the court to follow her heart offers its audience lots of adventure, romance, mystery, intrigue and even magic when Sissi discovers a magic bracelet, which leads to exciting and unusual adventures as she seeks to help her many animal friends. 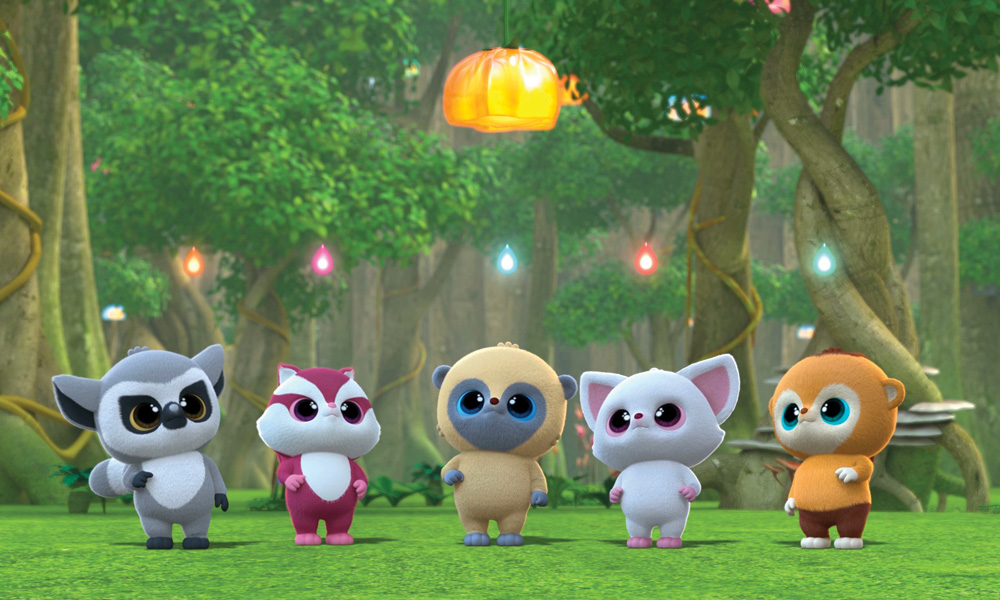 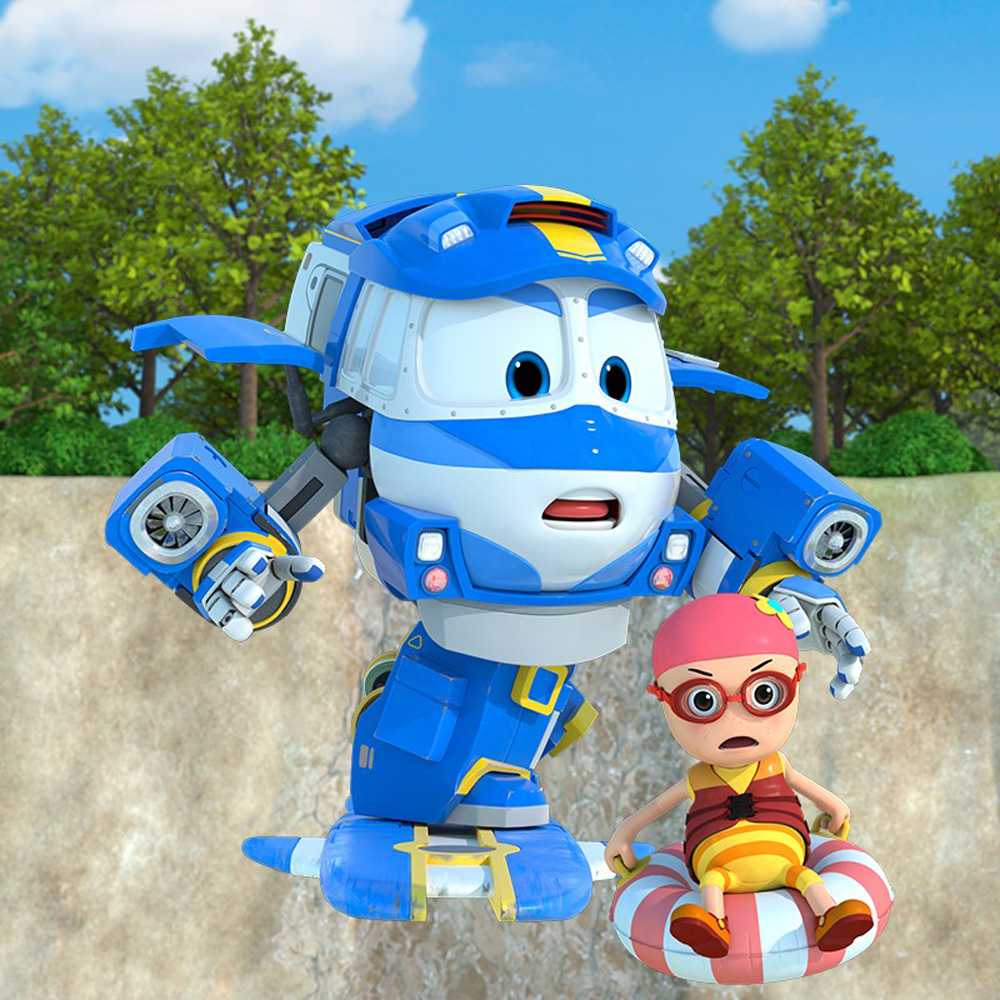 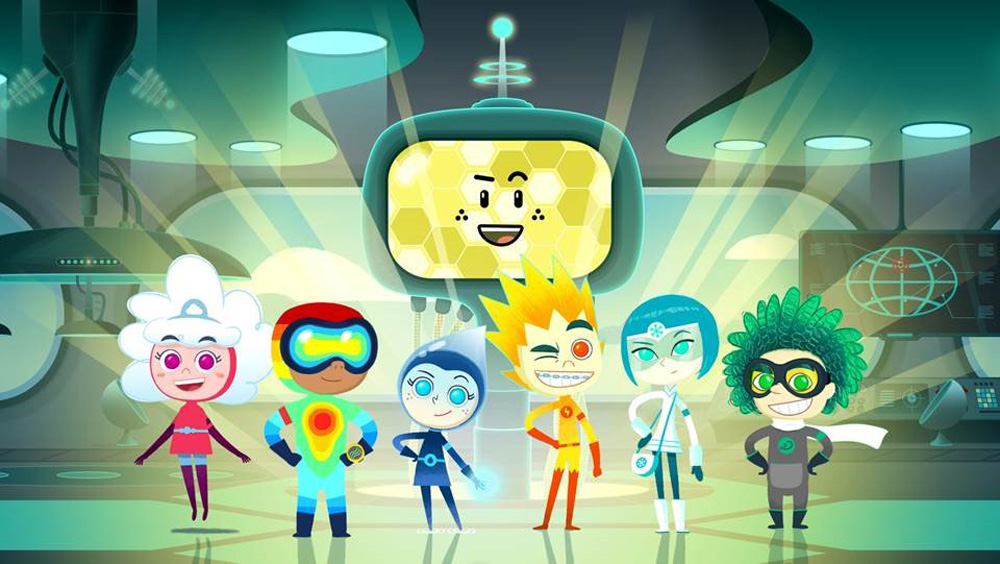