New York City’s Museum of Modern Art announces that from September 7 to 15 it will be presenting “From Doodle to Pixels: Over a Hundred Years of Spanish Animation.” This major retrospective of the little-recognized local creative industry in Spain will comprise eight programs spanning the past century and covering many genres and techniques. From Doodles to Pixels will screen at the Roy and Niuta Titus Theater.

All films are in Spanish with English subtitles, unless otherwise noted. Carolina López, director of Xcèntric cinema at Contemporary Culture Center of Barcelona, and a number of special guest animators will introduce select programs. (Organized by Dave Kehr, Adjunct Curator, Department of Film, MoMA, and Steve Massa, film historian and author.)

The retrospective at MoMA is organized by Ron Magliozzi, Associate Curator, Department of Film. From Doodles to Pixels was originally organized by Contemporary Culture Centre of Barcelona, with Acción Cultural Española and Carolina López. 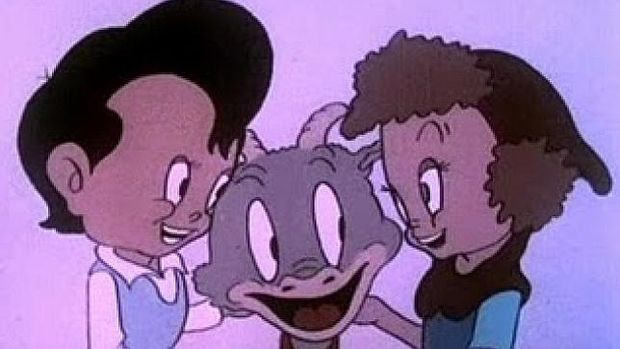