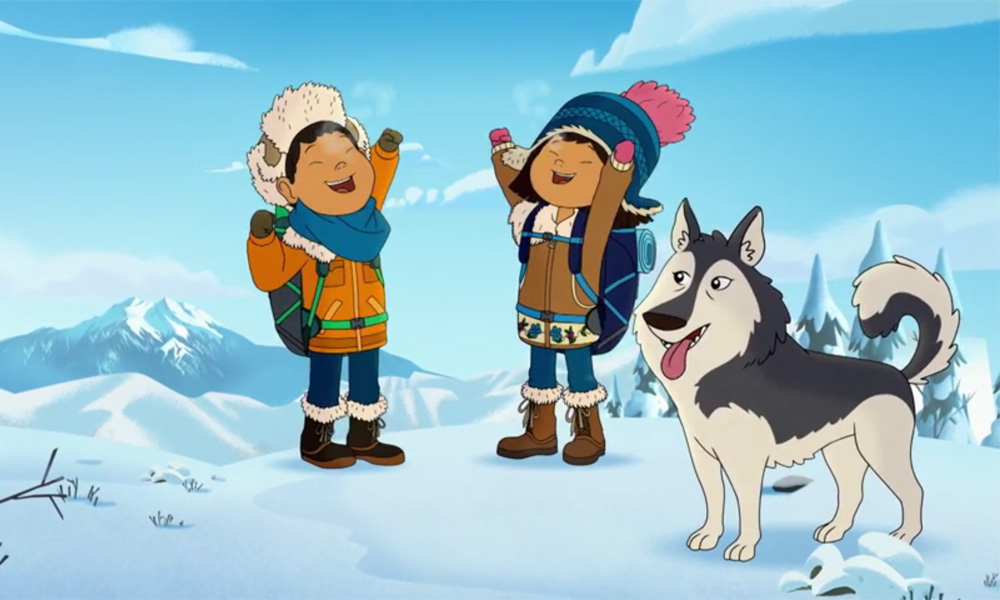 Canada’s Youth Media Alliance announced the winners of the 2021 Awards of Excellence during a virtual gala streamed live from the Globe and Mail Centre on Wednesday. The event was hosted by Kara Harun and Jadiel Dowlin, who delighted attendees with their playful repartee, and directed by Aidan Cosgrave. The YMA celebrates the best in Canadian children’s and youth media.

This year’s Best Program, Animation winners are Xavier Riddle and the Secret Museum “I Am Harriet Tubman” in the Preschool category (produced by 9 Story Media Group/Brown Bag Films; aired on PBS KIDS) and Molly of Denali “Molly and the Great One” for Ages 6-9 and 9+ (Atomic Cartoons/WGBH; PBS/CBC). 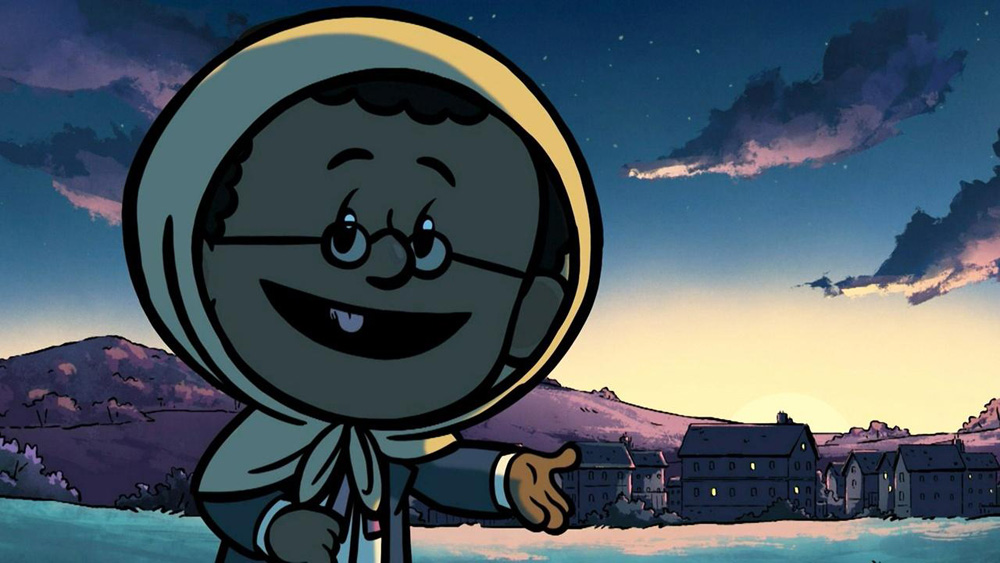 Xavier Riddle and the Secret Museum “I Am Harriet Tubman”

Lopii Productions founders Georgina and Rennata López were also honored with the Emerging Talent Award, given to promising professionals whose achievements have made them a rising star in children’s programming. The identical twin sisters and award-winning TV producers founded their prodco in July 2018, joining forces after their respective freelance careers to create and produce their own high-quality, inclusive and diverse children’s programming. 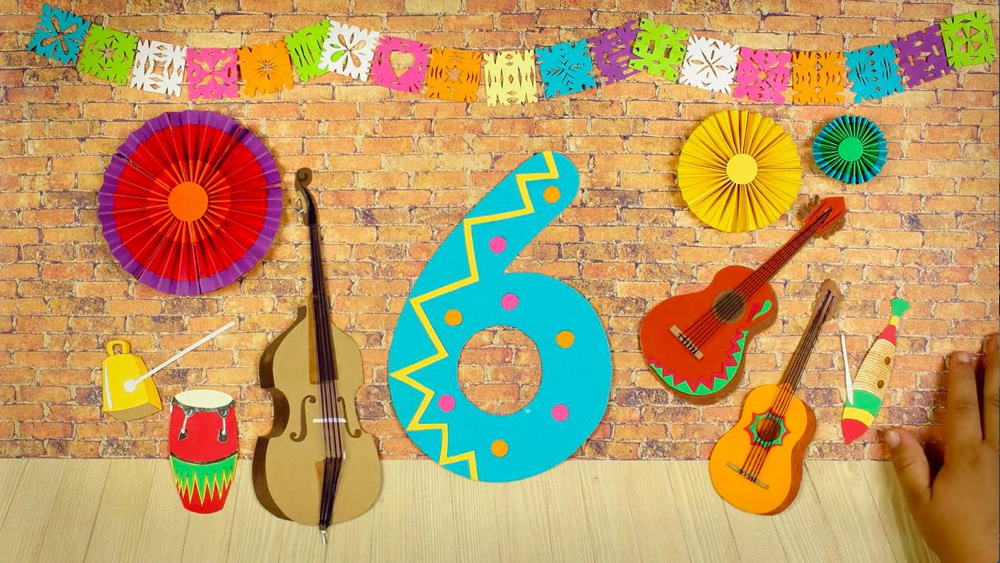 The Outstanding Achievement Award for a distinguished career in Canadian youth content production, contributions to the industry, leadership, innovation, inspiration and commitment to young audiences was given to Michelle Melanson Cuperus. With executive/supervising producer credits covering both live-action and animated hits (Denis and Me, Fangbone!, Stella and Sam), Cuperus has 30 years’ experience in the business with hundreds of episodes produced and over 50 awards and nominations, including both Emmy and BAFTA nominations. She is also the founder of Women Drawn Together — a free organization that fosters learning, networking and mentorship for Women in the animation community, and the co-founder of Headspinner Productions.

Millie Davis received the Outstanding Youth Performer prize. Davis has been acting since age four. She is known for her roles on Odd Squad, Esme & Roy, Dino Dana, Orphan Black, Wonder and Good Boys. Outside of acting she works with the Make a Wish Foundation, the Children’s Cranial Association and the We Charity.

The additional YMA Awards of Excellence winners were: