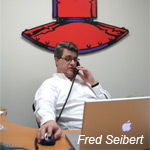 The Museum of Comic and Cartoon Art (MoCCA) in New York City will feature an evening with award-winning animation producer and media entrepreneur Fred Seibert on Thuresday, March 17, at 7 p.m. Seibert, who heads up animation studio Frederator and has held top exec positions at MTV, Hanna-Barbera and Next New Networks, will sit down for a conversation with journalist Joe Strike. Topics will include how to create a hit animated series, the current state of TV cartoons and the future of indie-produced animation in a multiplatform world.

Seibert became the president of Hanna-Barbera Cartoons in 1992 and revamped its production and development process. He created Cartoon Network’s toon anthology series What a Cartoon!, which spun off shoes such as Cow and Chicken, Dexter’s Laboratory, Johnny Bravo, The Powerpuff Girls and Courage the Cowardly Dog. In 1997, Seibert launched Frederator Studios, which has produced hits such as The Fairly OddParents, ChalkZone, My Life as a Teenage Robot and Wow! Wow! Wubbzy!. His more recent hit shows include Cartoon Network’s highly influential, award-wining Adventure Time with Finn and Jake and the CG-animated Fanboy and Chum Chum.

The Museum of Comic and Cartoon Art is located at 594 Broadway in New York City. Admission is $7; free for MoCCA members. For more info, visit www.moccany.org. 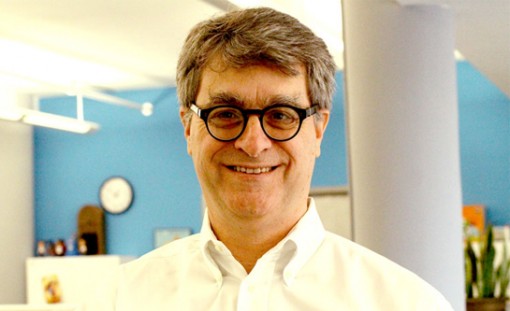