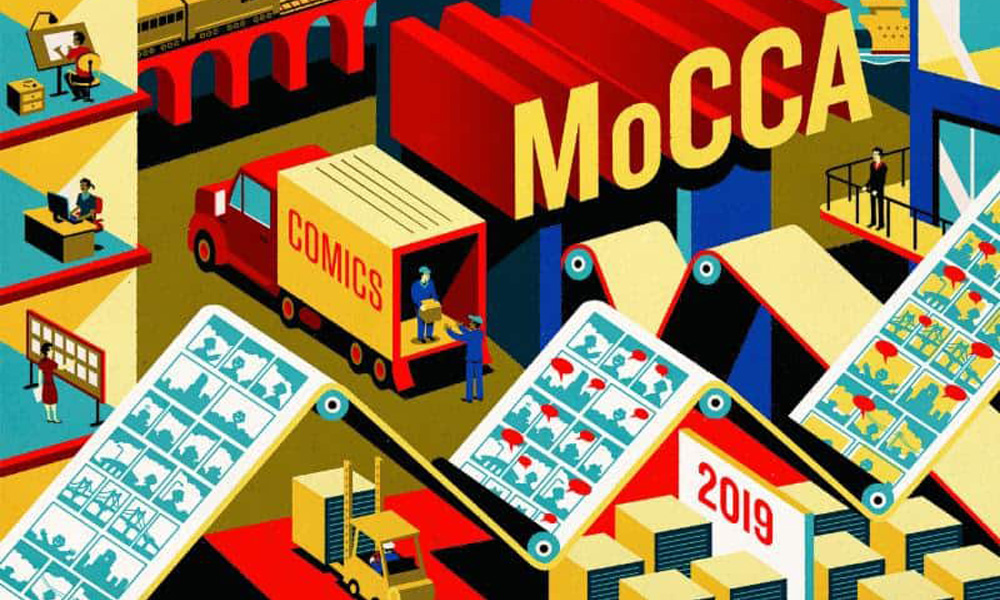 The Society of Illustrators has revealed its first round of Guests of Honor for the MoCCA Arts Festival, taking place April 6-7 at Metropolitan West in New York City. This year’s featured Guests of Honor are:

Edie Fake, whose award-winning comics series Gaylord Phoenix explores desire and transformation in a dreamlike, fantasy setting. His new collection of short comics Little Stranger (published by Secret Acres), collects a wide range of short pieces published in a variety of formats and contexts. Fake is also a fine artist, whose Memory Palace drawings reimagine historical Chicago-area queer spaces. His recent paintings have been exhibited at Western Exhibitions and featured in The Paris Review.

Liana Finck’s cartoons appear regularly in The New Yorker, The Awl and Catapult. Her prolific body of incisive daily cartoons has earned her hundreds of thousands of followers online. Her first book, A Bintel Brief, was adapted from an advice column published in The Forward in the early 20th century. Her recent book Passing for Human (Random House), a graphic memoir, follows her journey struggling against what’s expected of her as a woman, and learning to accept her true self.

Cartoonist Keith Knight is the creator of three popular comic strips: The Knight Life, (th)ink and the K Chronicles. Recently, he created the artwork for Jake the Fake (Yearling), an ongoing graphic novel collaboration with Craig Robinson (The Office) and Adam Mansbach. The hybrid animation/live action series Woke, based on his life, is currently being developed for Hulu. Knight is also a rapper, social activist, father and educator.

Eisner-winning, Emmy-nominated artist Bill Sienkiewicz is best known for revamping the style of comic and graphic novel illustration from 1980 onward, most notably with Marvel Comics’ New Mutants and Elektra: Assassin as well as his own acclaimed graphic novel Stray Toasters, earning him an international reputation and cult status across media industries. Bill Sienkiewicz’s Mutants and Moon Knights Artifact Edition was published by IDW in 2018. 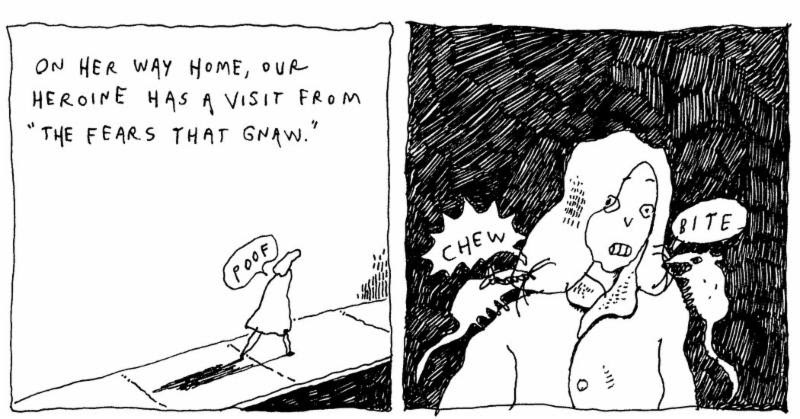 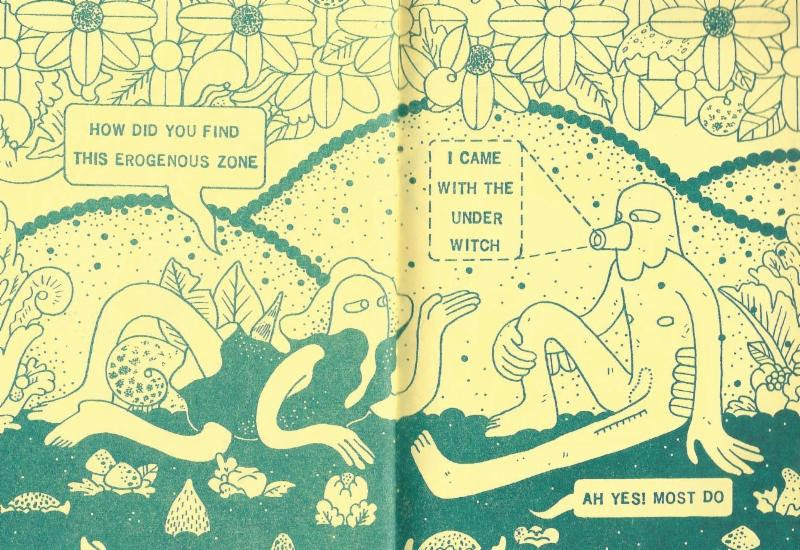