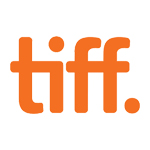 Hayao Miyazaki’s acclaimed new feature The Wind Rises has been added to the lineup for this year’s special presentations at the Toronto Intl. Film Festival. The event, which takes place September 5-15, is one of the premiere spots to catch the year’s prestige pictures and year-end Oscar contenders.

The Wind Rises has been the No. 1 movie in Japanese theaters for the past four weekends, bringing in over $58 million (5.6 billion yen) from 4.5 million admissions. The storyline is based on the life of the designer of the Zero fighter planes. Box office watchers are predicting that the anti-war movie will be most popular title of the year in Japan, with Disney/Pixar’s Monsters University a top candidate for the no. 2 spot.

For more info about the festival, visit www.tiff.net/thefestival. 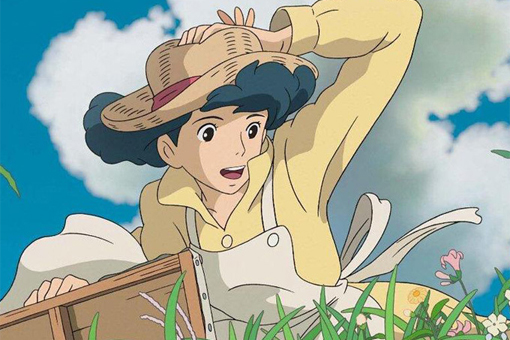 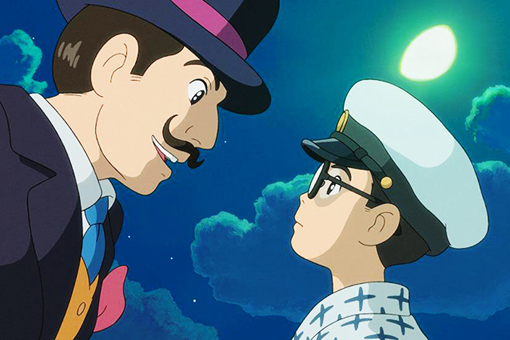