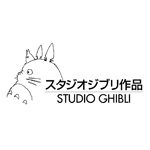 For the third year, the American Cinematheque presents a retrospective of animated films from Japan’s Studio Ghibli that will screen Feb. 16 to March 20 at the Egyptian Theatre in Hollywood.

This is a rare opportunity for fans to see on the big screen earlier films by Hayao Miyazaki, Isao Takahata and the masters of Studio Ghibli. All films in this series are presented in original Japanese with English subtitles.

The schedule runs as follows, with all programs — including the double features — beginning at 7:30 p.m.:

March 1
My Neighbor Totoro (Tonari no totoro), 1988
My Neighbors the Yamadas (Hohokekyo tonari no yamada-kun), 1999

March 20
Spirited Away (Sen to chihiro no kamikakushi), 2001

For more information on the movies and tickets, visit the American Cinematheque page for the series [www.americancinemathequecalendar.com/content/back-with-the-wind-miyazaki-takahata-and-the-masters-of-studio-ghibli]. 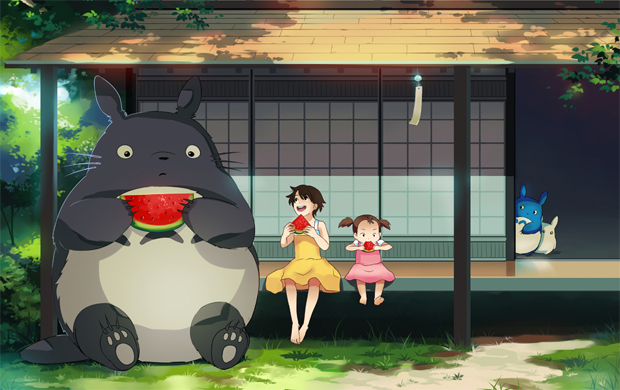