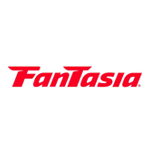 Montreal’s Fantasia International Film Festival, running July 14 through August 4, has revealed its 2015 film lineup. Featuring a healthy blend of animated and live-action projects touching on everything from the richly fantastical to the gritty and absurd, Fantasia 2015 will open this year with the North American premiere of  Keiichi Hara’s Miss Hokusai — a Production I.G film  which last month received the Jury Award at Annecy– and the Montreal premiere of Marvel’s Ant-Man. 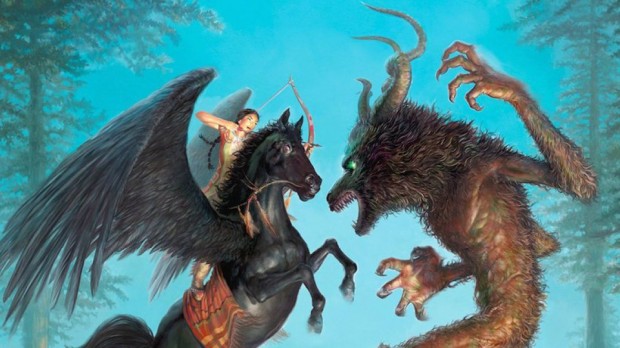