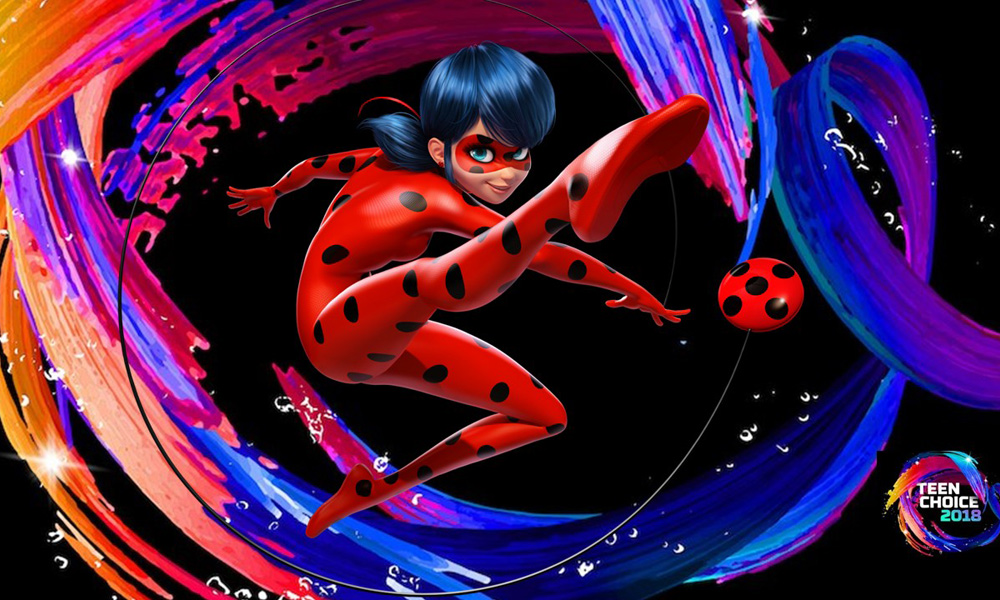 Intl. indie animation studio ZAG won the Best Animated TV Show award at the recent Teen Choice Awards for its show ZAG HEROEZ Miraculous: Tales of Ladybug & Cat Noir, winning more votes than series such as Family Guy, Rick and Morty and The Simpsons. Winners of the Teen Choice Awards are selected by teens across the U.S. who hold the voting power to select their favorite movies, TV shows, video games, music and animated series among others.

“We are so thrilled that Miraculous has been chosen by fan vote as Choice Animated TV Show,” says Jeremy Zag, CEO and Founder for ZAG. “I want to give a special thank you to my magical teams and incredible partners in EUROPE, USA, LATAM and ASIA. We couldn’t have made it without their support. Most importantly, special big love to the best fan base in the world!!!”