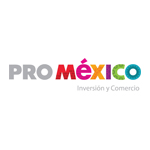 ProMexico headed the national delegation from Mexico at MIPTV and MIPDOC this week to promote the country’s TV, film and digital content industry. Additionally, Mexico is slated to be featured at this year’s MIPCOM event in October as the Country of Honor.

“Mexico has become firmly established as one of the most competitive destinations to develop digital content and the leading exporter of creative goods in Latin America,” says ProMexico communication coordinator Karla Mawcinitt Bueno. “Altogether, the media industry represents 3% of the Gross Domestic Product, which makes it the fifth most strategic industry in the country.” 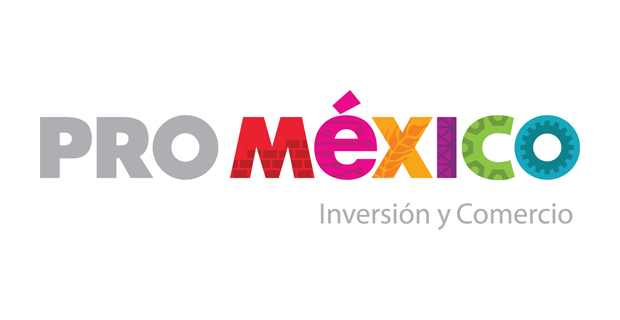