Leading international brand managers PGS Entertainment have revealed their toon slate for the MIPTV market, which kicks off in Cannes next week. Four new seasons of popular and award-winning shows total 81 half-hours of new programming available for broadcasters.

“The fact that the majority of the properties represented by PGS already have new episodes, either in production or development, is a mark of confidence from broadcasters toward production partners, and a guarantee of brand extension and awareness for each,” said Philippe Soutter, Founder & President of PGS Ent.

Details of the company’s MIPTV lineup below: 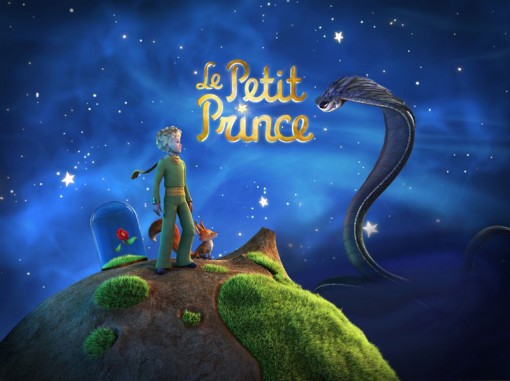 Based on the best-selling comic books by André Franquin. Produced by Samka Productions in co-production with Marsu Productions and France Télévisions. 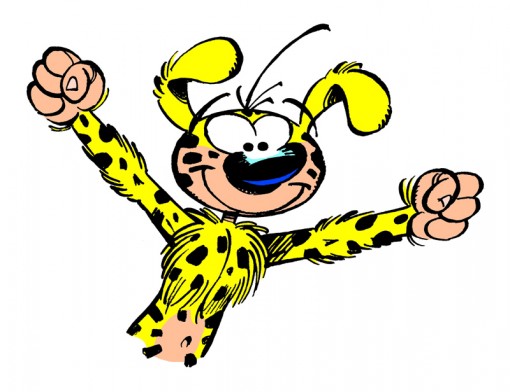 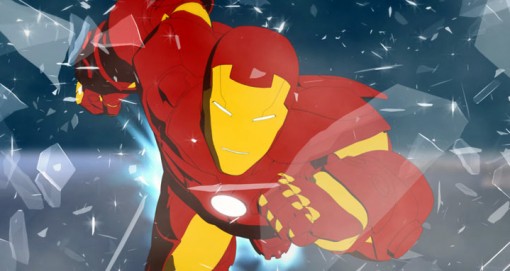 The super-powered animated comedy produced by Nerd Corps has proved a ratings hit in many parts of the world. 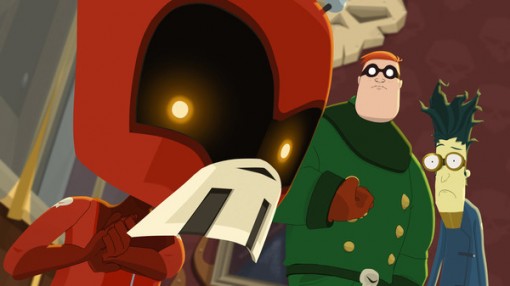