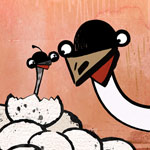 Finland-based animation start-up Haruworks will be debuting its first two series at MIPTV (April 9-11): One Thousand and One Animals and Everyone’s Invited. Founder & CEO Nick Dorra (formerly head of animation for Rovio) and head of development Maija Apronen, a former child psychologist, will be presenting these children’s titles to potential broadcast, streaming, distribution and creative partners with the aim of advancing the shows to the next stages of pre-production.

“We are excited and delighted to present Haruworks’ first two shows. Both align with our mission to create positive social and behavioral change, whether that is through helping kids with issues like bullying or getting them interested in nature and wild animals,” said Dorra. “Both promise to engage and delight young audiences and empower them to interact and get involved. We are looking forward to confirming further partners and moving to the next stages.”

One Thousand and One Animals (52 x 11’), based on the award-winning picture book by artist Laura Merz (Etana Editions), follows six-year-old Alyssa Jones as she leaps through the portal of her tablet screen to make nature documentaries with her wild animal crew all over Earth. The show will also invite kids to share their own animal videos, encouraging interactivity and learning. Haruworks is working with Emmy- and BAFTA-winning studio Karrot Entertainment (Sarah & Duck) on visual development, and have tapped Mark Seal (PJ Masks, Bob the Builder) as head writer.

Everyone’s Invited (52 x 11’) is based on the Finnish children’s novel Kaikkien juhla by author Miikka Pörsti (Bonnier’s Tammi Publishing). The energetic comedy depicts the antics of five children in a wonderfully elastic world — one that sprouts new houses to accommodate new neighbors, and lets the kids check in with their past selves to rectify and learn from their mistakes. Haruworks has appointed leading Finnish design and animation studio Brink Helsinki for visual development, and Ireland-based Hot Drop Films (Space Chickens in Space) as writers. 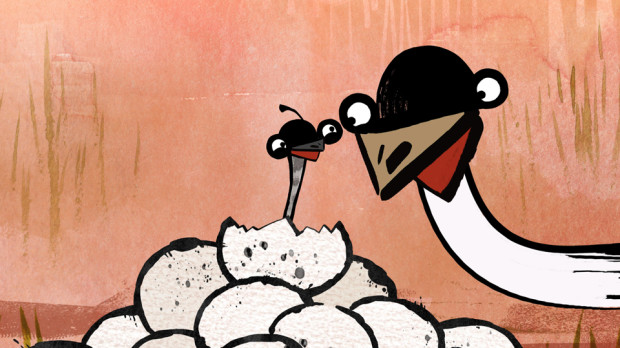 One Thousand and One Animals