Aardman Rights, the distribution arm of the Bristol-based animation powerhouse, has partnered with the U.K.’s Channel 4 as international TV distributor for the brand new sequel to classic Christmas toon The Snowman (1982), based on the novel by Raymond Briggs which Dianne Jackson directed and John Coates produced. Channel 4, which is celebrating is 30th broadcasting anniversary in conjunction with the original film’s 30th anniversary in 2012, will unveil the new adventure late this year.

The Snowman 2 will use the same traditional 2D animation technique as the original to replicate Briggs’ illustrations. The film will capture the magic and excitement of the original while introducing new adventures and characters. It is a Snowman Enterprises and Lupus Films production for Channel 4, directed by Hilary Audus and art directed by Joanna Harrison.

Aardman Rights has secured global TV rights excluding U.K. and Ireland, and DVD rights in the U.S. and Japan, and will present the film at MIPTV next week.

“It’s a real thrill for us to be representing this enchanting new film,” says Alix Wiseman, head of sales & acquisitions for Aardman. “The Snowman has always been a firm favorite at Aardman and we are confident that this sequel with its superb storyline will hold great appeal for its international fan base.” 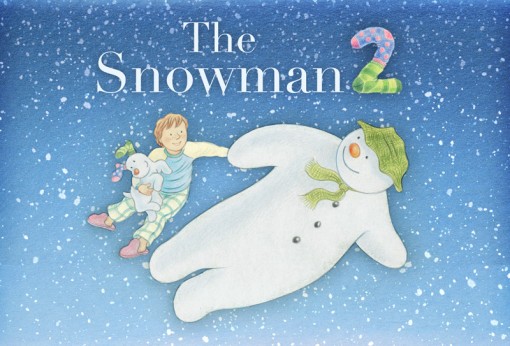