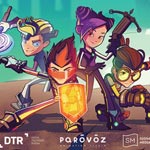 For the first time in its 25-year history, the MIPJunior content market has selected a Russian animated project as one of its World Premiere TV Screenings. Organizers Reed MIDEM have announced that this honor goes to game-world action-adventure Heroes of Envell, from Digital Television Russia and distributed by Signal Media.

Created by Anton Lanshakov and Evgeny Golovin, Heroes of Envell (26 x 11 min., Ages 8-14) begins when four promising junior high school pupils named Art, Phil, Vik and Kira find a laptop loaded with a mysterious videogame. The computer turns out to be a portal into a game world offering real adventures — and real dangers. This game world has been usurped by a four-handed evil genius, Morgarth, who schemes to escape to the real world to take over Earth and all its people.

‪“We are grateful to the MIPJunior organisers for this opportunity to premiere the first episode of Heroes of Envell in Cannes. Modern school kids like adventures and play video games on computers and devices, so we based the plot on these hobbies while showing children different life situations and offering them behaviour models founded on basic human values like mutual aid, kindness, friendship and respect,” said Tatyana Tsyvareva, series producer for Digital Television Russia.

Heroes of Envell is produced for DTR by Moscow’s Parovoz Animation Studio (http://parovoz.tv/en/), which is the shop behind hit series Be-Be-Bears, Fantasy Patrol, Leo and Tig and Paper Tales as well as games and VR properties. Envell has been translated into 10 languages and is ready to launch on linear, OTT and online channels worldwide. A 3D version is coming to the Moolt VR smartphone app this fall.

The premiere screening will inaugurate the event’s “New Creative Territories to Watch” showcase, spotlighting the talent from countries growing their footprint on the kids’ content map. The premiere is set for October 15. 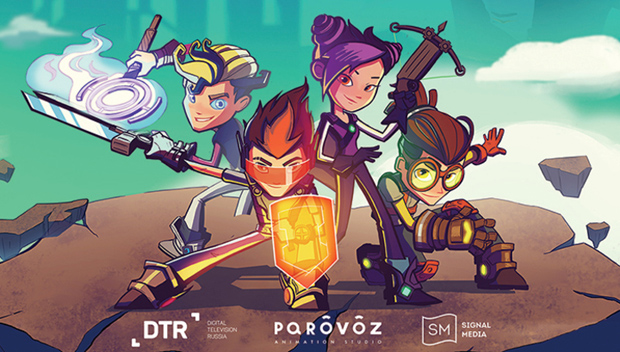 Portfolio Entertainment is further expanding its distribution capabilities, adding Chelsea Reichert to its team of ...