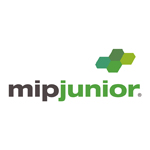 MIPJunior will present its first Future of Kids TV Summit during MIPTV 2014, bringing together in Cannes 80 creative strategists from the children’s entertainment sector to address key issues surrounding the digital disruption in creation and distribution.

The Summit will take place on April 8 at the Carlton Hotel in Cannes, as part of a special focus on children’s and youth programming. The event is sponsored by Shaw Rocket Fund, a Canadian investment fund dedicated to youth-oriented production.

The summit will assemble more than 80 creative strategists from the children’s entertainment sector to address the key issues facing the industry and attempt to map out its future direction in a series of fast-paced presentations, followed by moderated brainstorming sessions.

“Given MIPTV’s track record of organizing thought-leadership events, it was an obvious move to kids’ TV. The sector has to be really forward thinking to keep up with the tastes and habits of children, who are natural early adopters,” said Laurine Garaude, Reed MIDEM’s Television Director. 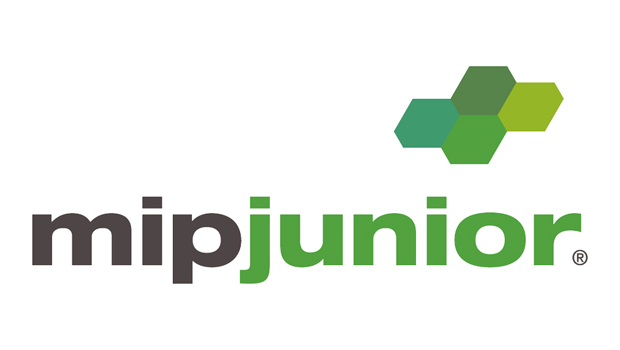