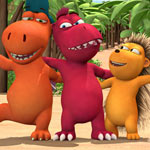 ITV Studios Global Entertainment has signed a formats deal which will bring the UK topical sketch show Newzoids to Israel, via pubcaster KAN. The concept, which combines traditional puppeteering and state-of-the-art animation as it lambasts the biggest names in political and pop culture, will be locally produced by Tchanim Ltd.  and We Do Productions. Newzoids is an original production of Citrus Television and Factory for ITV, created by Giles Pilbrow (Citrus) and Phil Chalk (Factory).

ZDF Enterprises reports a raft of sales across its varied MIPCOM catalog. On the animation side, ZDFE.junior has secured new sales of Scream Street and season 1 of Jungle Book for CEE-wide SVOD; Hungarian Telekom picked up a program package of roughly 140 hours of animated and live-action content for its Videoteka SVOD service and TVGO Movieclub, including Coconut the Little Dragon and Lassie. 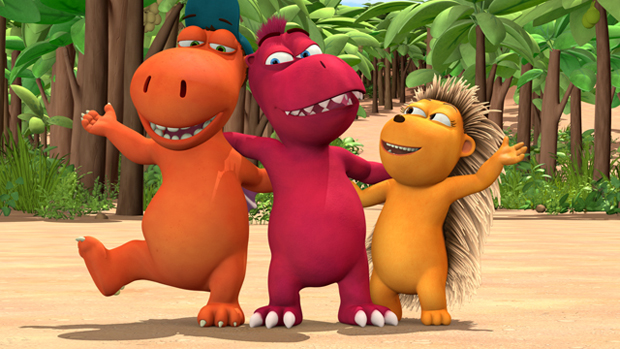 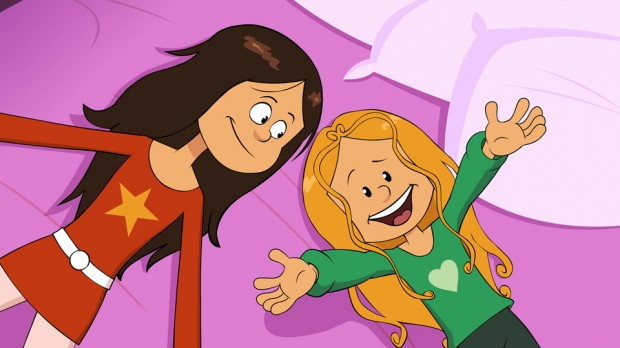 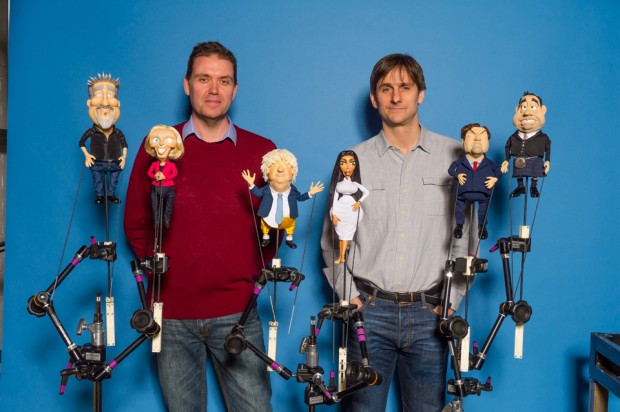 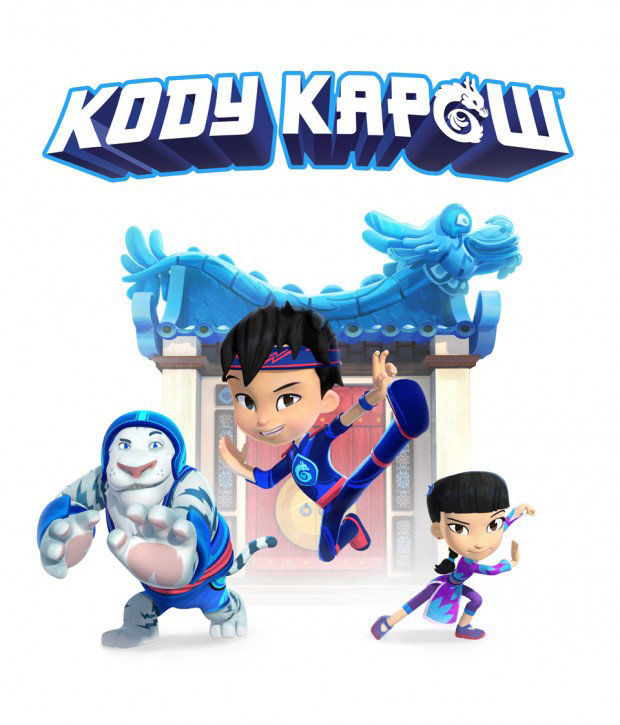 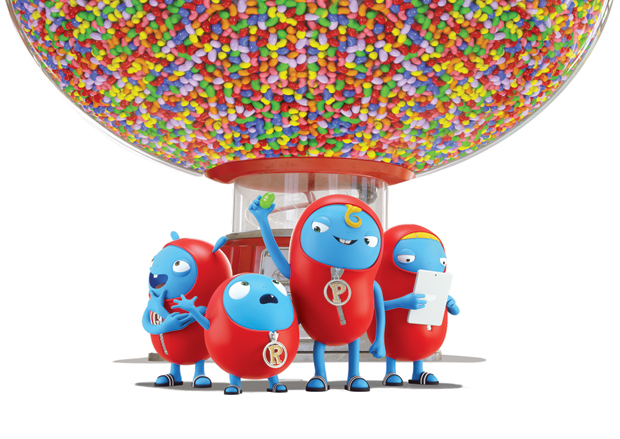