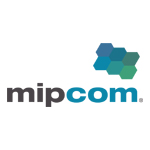 Malaysian animation studios have been busy of late, with the nation announcing five deals at MIPCOM, while Imira Entertainment secured rights to Russia-based Mirsand Ltd.’s Alisa Knows What to Do!

The deputy minister of communications and Multimedia Malaysia announced that nation’s deals at a Creative Malaysia networking reception.

Also, Animasia Studio has signed a deal with NCircle Entertainment to enter the North American market, with NCircle distributing the animated series ABC Monsters on DVD and Hulu.

The Mirsand-Imira deal will the latter presenting the series to its clients in Latin America, Spain, Portugal, Italy, Asia Pacific, the Middle East and Africa. Mirsand will still handle distribution in central and eastern Europe.

Alisa Knows What To Do! is based upon Kir Bulychov`s book series, which is very popular in Russia. About a girl from the future, the series has been airing since 2013 and is produced by Animation Studio Moskva and Bazelevs. 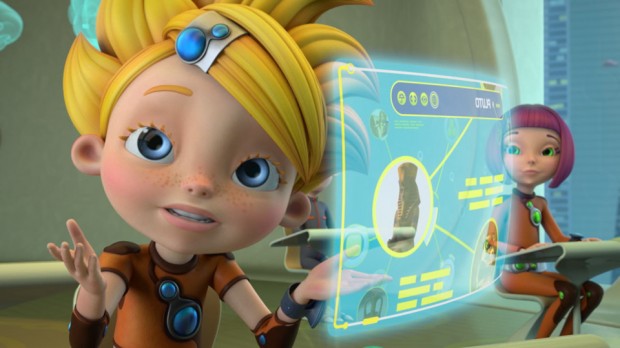