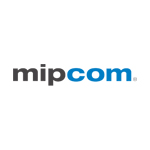 MIPCOM has had its share of difficulties this year with flooding forcing the cancellation of the opening-night red carpet screening, but with that behind it the event is seeing plenty of action on the animation sales front. 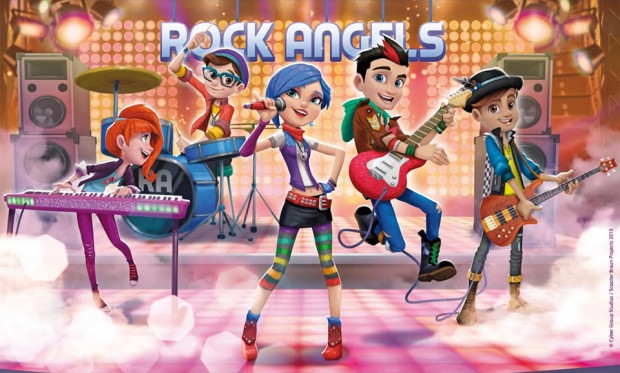