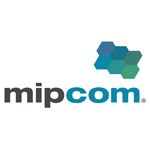 Studio 100 Media’s rebooted 3-D classics Maya the Bee (78 x 11’), Vicky the Viking (78 x 11’) and Heidi (39 x 22’) will be distributed by Montreal-based DVD distributor Imavision in French Canada. The agreement gives Imavision exclusive home video sell through rights and non-exclusive, on demand rights for the newly re-mastered 3-D animation series’ from availability for a period of five years respectively. Stars of the well-known classic television shows, Maya the Bee, Vicky the Viking and Heidi boast a TV career spanning over 30 years and in their new animated series these much loved characters will be revived and modernized in 3D-CGI animation. The three, new re-mastered animations will be produced by Studio 100 Animation, with Maya the Bee and Vicky the Viking in association with TF1 and ZDF and Heidi in collaboration with Flying Bark Productions. The three CG-animated toons will be delivered in the end of 2012 and 2013 and 2014 respectively. 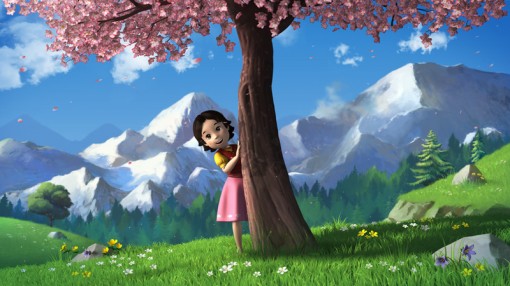 FreemantleMedia Enterprises’ new animated show Grojband (52 x 11), which is produced by powerhouse Canadian outfit Fresh TV (Total Drama) was picked up by Lagadere (France), Switchover Media (France), ABC (Australia) and Cartoon Network (Latin America). These acquisitions follow the announcement earlier this year that Cartoon Network USA became the US broadcast partner for the series. Targeting kids 6-11, the comedy show chronicles the adventures of cool-as-a-cucumber Corey and his three best friends as they struggle to rocket their garage band to international stardom. When they realize that their lack of lyrical creativity is the only thing stopping them from making it big, Corey hits the jackpot when he stumbles upon the diary of his drama-queen older sister, Trina. Grojband was developed by Fresh TV in association with TELETOON Canada Inc. and is distributed by FME. The series is created by Todd Kauffman and co-directed by Kauffman and Mark Thornton. Executive Producers are Tom McGillis, Jennifer Pertsch, Brian Irving and George Elliott, as well as FME’s Sander Schwartz and Bob Higgins. 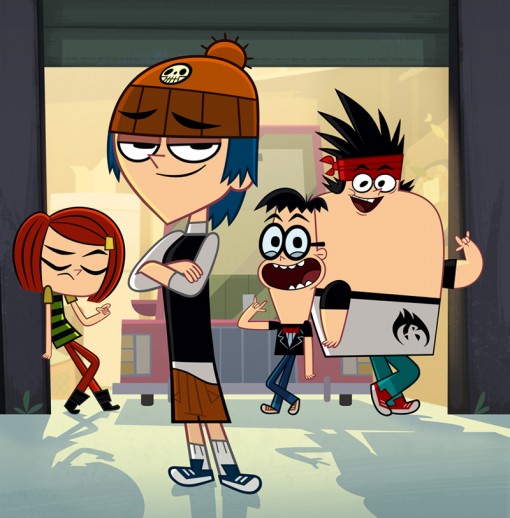 Planet Nemo’s 3-D CG-animated series What’s the Big Idea? announced several new partnerships from around the globe this morning. The 52 x 5 series is produced by Planet Nemo in association with CBeebies, Jim Jam and France Television, Senal (Colombia) and Paka Paka (Argentina). The toon has been presold to ABC (Australia), TVA (Canada), YLE (Finland), SVT (Sweden) and PBS in Malta. Based on the award-winning children’s book, The Book of Great Philosophical Opposites’ by Oscar Brenifer and Jacques Després, What’s the Big Idea? follows Hugo, whose appetite for critical thinking encourages young viewers to question the world around them. The show creators have worked closely with Philosophy for Schools consultant, Nick Chandley and Alan Gilbey in developing the book into a 3-D animated series. 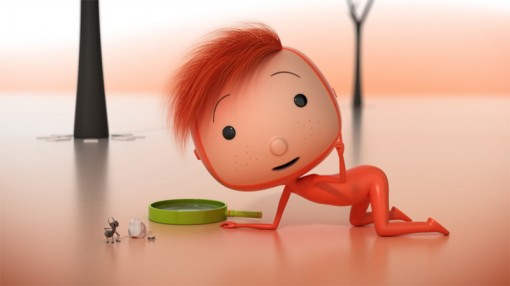