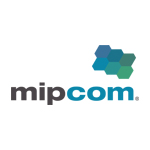 The deals keep coming from the Croisette as MIPCOM enters its final stretch. 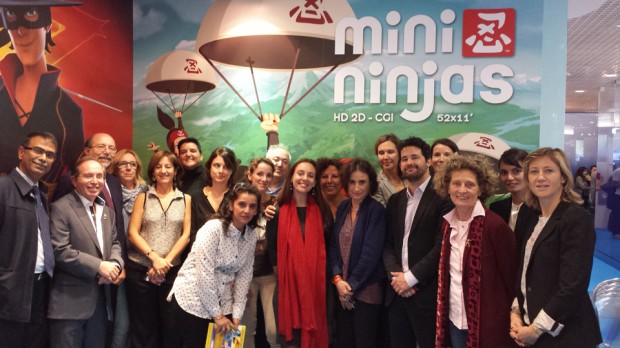