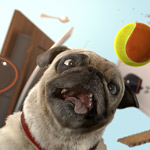 Here’s the thing about French studio TeamTO’s new CG-animated project Take It Easy Mike!: It looks like no other show you’ve seen before. The clean, sparklingly produced series focuses on the adventures of an adorable dog and five other characters in a gloriously designed house. (Could it be in the Hollywood Hills?)

“It’s a 78 x 7-minute show that offers non-verbal slapstick humor and follows these six animals in the house,” says TeamTO co-founder Guillaume Hellouin. “We use visual effects technology applied to this animated TV series for the clean, photorealistic imagery. There’s an annoying raccoon, a fluffy kitten; Cindy the dog next door, who is also [Mike’s] love interest; a couple of turtles, etc. — all there to make life more complicated for our hero, Mike.” The show will be directed by Franz Kirchner (Angelo Rules, Rabbids Invasion).

TeamTO, which has studios in Paris and Valence, and has satellite offices in Los Angeles and Beijing, is experiencing a period of enormous growth. Not only does the studio produce  dazzling CG animation for series such as Skylanders Academy, Sofia the First and Elena of Avalor, it is also producing its own popular IP — like the Emmy-nominated Angelo Rules, My Knight and Me and Jade Armor. According to studio co-founder and director of development Corrine Kouper, the fourth season of Angelo Rules is currently in production.

“Angelo will be dealing with all kinds of modern technologies and situations in this new season,” says Corinne Kouper, studio co-founder and director of development. “We wanted to really bring the show up to date and include elements of kids’ everyday lives in the storylines.”

TeamTO has also announced that it will focus on a slate of feature projects in the next few years. The studio will be exploring producing movies with 30 to 40 million budget range. The studio’s most recent feature project was the 2014 Yellowbird, which was directed by Christian De Vita and featured the voices of Seth Green, Dakota Fanning, Christine Baranski, Danny Glover and Elliot Gould.

Among the studio’s other exciting ventures is the launch of its animation school, ECAS (École Cartoucherie Animation Solidaire) in Valence. The affirmative action CGI animation school offers a second career chance to young French studios from socially marginalized and low-income backgrounds who have a talent for animation. The school will begin its first year in mid-January in La Cartoucherie, the animation center between Lyon and Marseille, home of TeamTO’s animation studio. The free program will offer a six-month course to 25 animation students who pass an online drawing test. 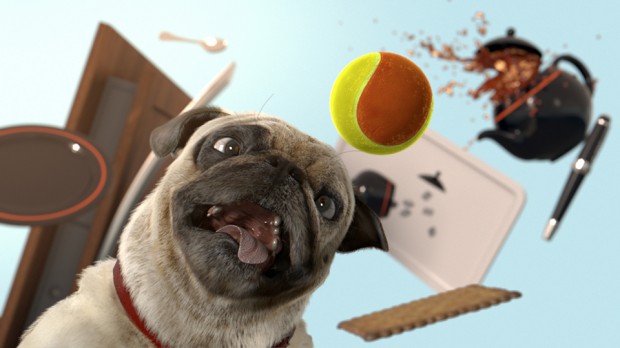 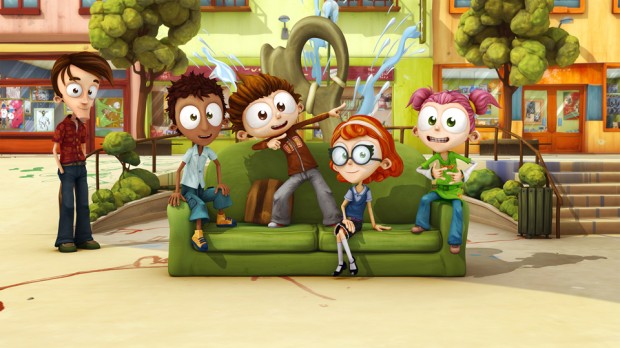 MIPCOM: Catching Up with the Colorful World of TV PinGuim
Nelvana Teams with Discovery for Global Kids Content Venture