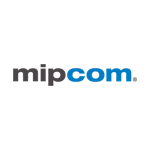 Distribution360 is bringing 10 new series to MIP this year. The animated gem in this treasure trove is Genius Genie (18 x 22′ or 78 x 5′), a magical kids’ series about the eponymous hero who pops up whenever anyone says the word “problem.” Though his magic often makes the situation worse, his preschooler pals Lili, Leo and Penelope are always willing to help with teamwork and creative problem solving. The series is produced by ToonDraw for Knowledge Network, Radio-Canada and Tele-Quebec. http://distribution360.com

Ahead of its official launch at MIP Junior, Entertainment One announced today that it’s spankin’ new animated comedy for kids 6-11 Cupcake & Dino is already slated to air on Teletoon (Canada), Disney Channels (Latin America), and will debut as a Netflix Original on the streaming service’s global platform. Created by Pedro Eboli, the (52 x 11′) series relates the exploits of a tiny cupcake with big ideas and his giant, spunky dinosaur brother. Together, the unlikely duo perform odd jobs which always turn into larger-than-life situations. The show is produced by eOne and Birdo Studio (Brazil) in collaboration with Netflix, Teletoon and Disney. Stand #C15.A5; www.entertainmentone.com

Olivier Dumont, Managing Director at eOne Family said: “We’re delighted to be bringing Cupcake & Dino to families around the world. Pedro Eboli’s show is full of heart and encapsulates the funny and original creator-driven content that we champion here at eOne, and will resonate strongly with a universal audience.”

Scotland’s Eyebolls studio is bringing its first long-form TV project Superfairies to MIP Junior, presenting a pilot for the (26 x 11′) 2D preschool series. Adapted from the books by Janey Louise Jones, the show follows Superfairies-in-training Star, Berry, Silk and Rose as they use teamwork and the help of their woodland friends to tackle the tasks set by their Super Guardians, and win a new Fairy Charm in each episode. Garry Marshall is director/designer, Peter Hynes (Little Roy, 64 Zoo Lane) is scriptwriter. Original art by Jennie Poh Lawrence. www.eyebolls.com

INK Global has confirmed two new series will be on offer at MIP Junior. First up — alphabetically, at least! — is Anansi, a (26 x 24′) urban epic fantasy about young Anthony Harris, an orphan who lives by his wits only to discover that he is a “medium” for the ancient African spider God, Anansi: A powerful, scary and, like Anthony, very tricksy character. Sharing Anansi’s incredible powers, Anthony faces down the evil god Tiger whose powers threaten mankind. Maouia: The Princess of Cordoba (45-min. special & 25 x 30′ series) is a CG-animated, mythic journey aimed at girls ages 8-12. The story takes viewers back to a mystical time of gods and monsters where Maouia, daughter of the Caliph of Cordoba, embarks on an amazing journey across the world. With her Viking bodyguard beside her, this princess takes on incredible challenges. Both series have recently completed production.

Italy-based top toon shop Rainbow will have more details of its brand-new CG-animated preschool comedy 44 Cats to share with international buyers along the Croisette: The (52 x 13′) series (which you can read more about in the October issue of Animation Magazine, available at the market) centers on four homeless kittens named Lampo, Milady, Pilou and Polpetta. These friends and musicians live together in a converted garage “Clubhouse” where all the cats from the neighborhood can get together and jam to their band, The Buffycats. Rainbow will also be highlighting Regal Academy (sold to 100+ countries so far) and its live-action preteen series Maggie & Bianca Fashion Friends. www.rbw.it/en 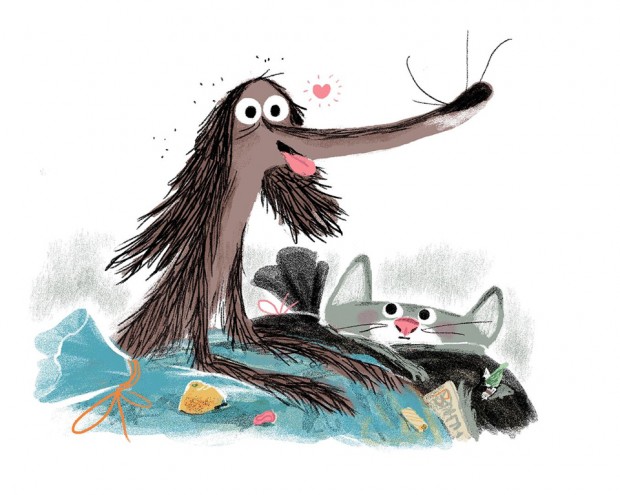 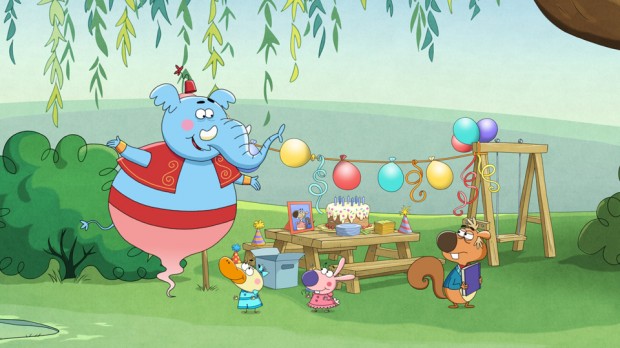 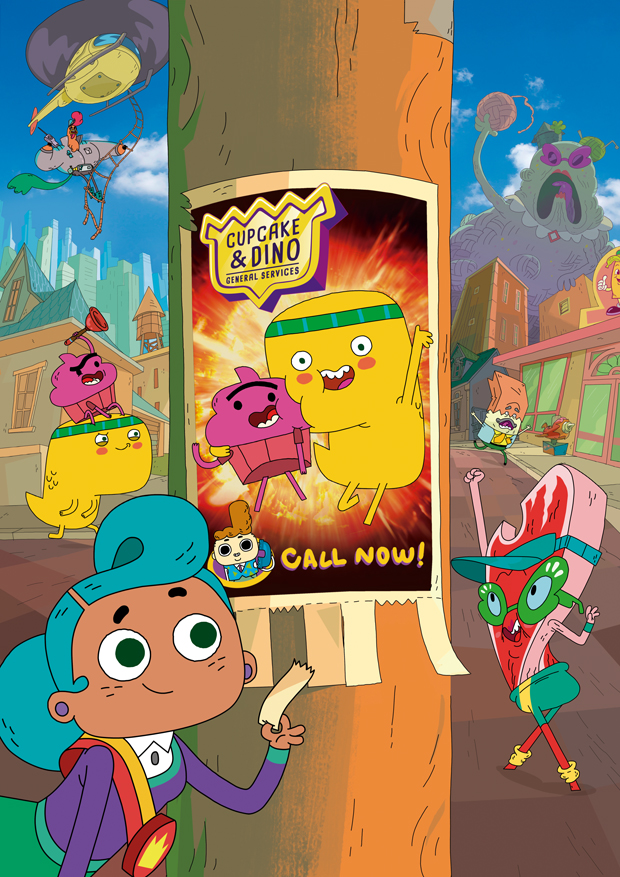 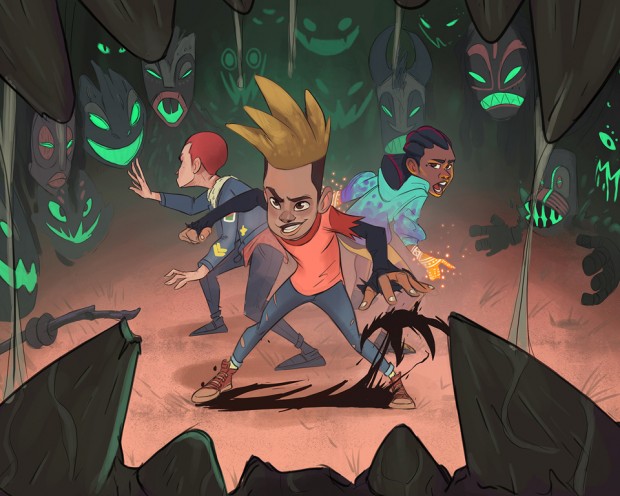 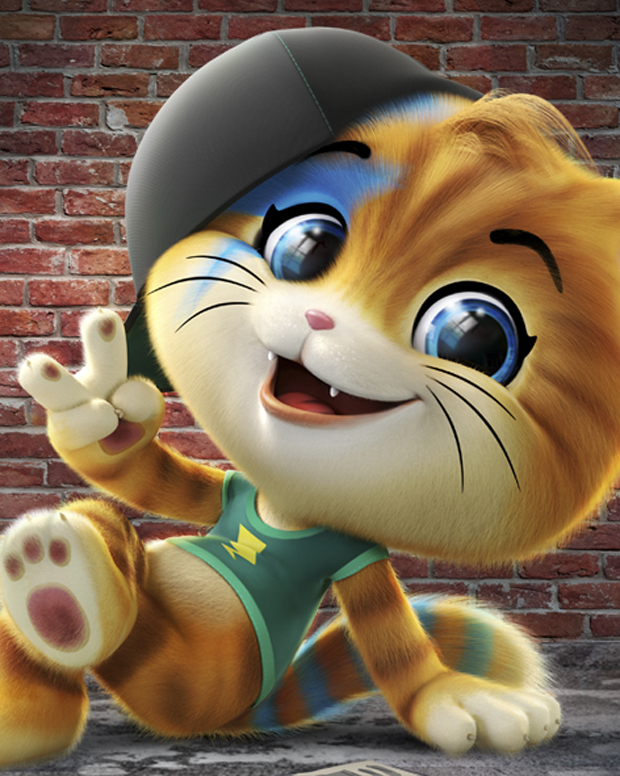