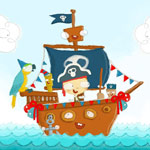 Ahead of its first outing to MIP Cancun (Nov. 15-17, www.mipcancun.com), Monster Entertainment has closed a deal with US media corp Olympusat which will bring much of its catalog to screens in neutral Spanish.

These series will join Monster’s existing neutral Spanish-available catalog, including preschool hit The Day Henry Met…? (no. 1 rated pre-k series in Australia, airs internationally on Nick Jr.), I’m a Monster and I’m a Creepy Crawly, which will be introduced to buyers at MIP Cancun.

Based in West Palm Beach, Florida, Olympusat is an established leader in Hispanic television and media through its 70-plus SD and HD Spanish and English-language networks, including movie channel Cine Mexicano, Ultra HD channel Plex, and recently launched white label OTT VEMOX. 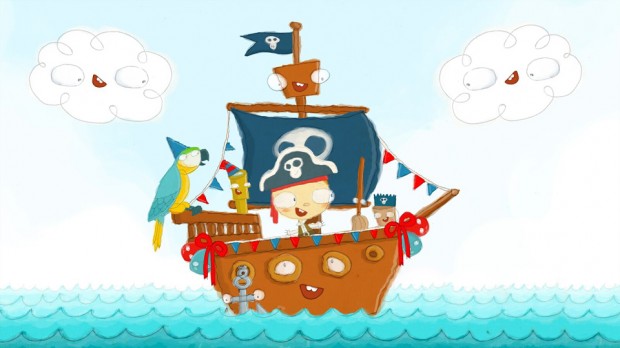