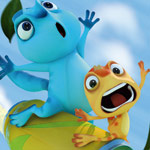 Fresh titles available at the market include:

PinCode (104 x 13’) an edutainment comedy targeted at primary school children, which explores the principles of science in a fun and adventurous way, also from FUN Union

Sindbad and the 7 Galaxies (26 x 11’), a space comedy adventure with an environmental protection twist, co-produced between Toonz and Creative Media Partners

Badanamu Cadets (52 x 11’) new adventure-driven series from Calm Island, which is based on the preschool educational YouTube phenomenon, but aimed at a slightly higher target

“Imira once again participates in MIP Cancun, which has established itself as the reference market for Latin America; and for this event we have worked to provide an excellent new catalogue including nine new series that cover all the targets and genres in the airing of children’s entertainment,” said CEO Sergi Reitg. “The new catalog of Imira is preceded by great international successes such as Zelly Go, that has been acquired by Nickelodeon in 150 countries, as well as BabyRiki, KikoRiki and Pincode whose success in Russia and China is impressive.” 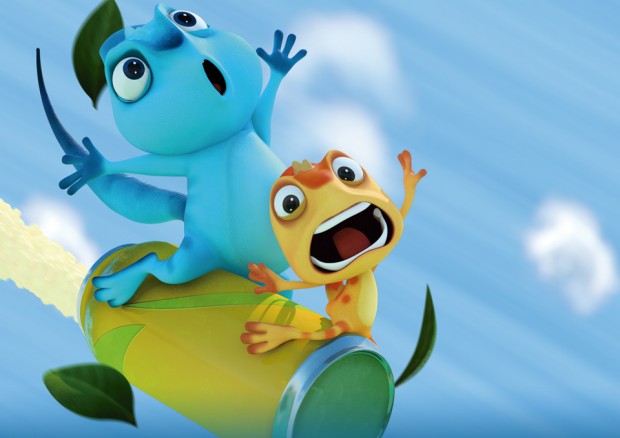