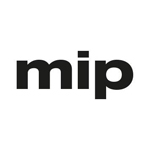 + Mercis BV and Telescreen BV/m4e will be launching sales at MIP Junior and MIPCOM for their new CG-animated Miffy’s Adventures Big and Small — the first 3D animated take on Dick Bruna’s hit character. Developed by London’s Blue-Zoo studio, the 52 x 7 series is intended for a fall 2015 delivery, just in time for Miffy’s 60th anniversary. The follow up to stop-mo Miffy and Friends sends the cuddly heroine and her pals on faster-paced adventures driven by original songs. Booth #R7.H3 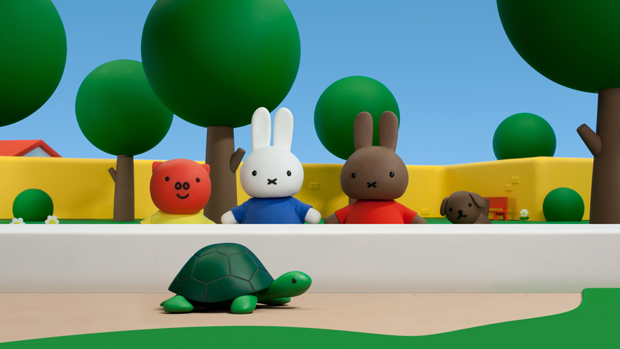 + Ireland’s Monster Entertainment will launch a new non-dialog series called Hullabalooba (13 x 5) at MIP Junior as one of its 18 new and classic titles the company plans to screen in Cannes. Produced by Studio Outo in Finland, the cut-out style toon has been pre-sold to YLE Finland, NRK Norway and SVT Sweden. The show follows three pirates, two seagulls and a parrot as their journeys through the seven seas result in blunders and chaos. www.monsterentertainment.tv 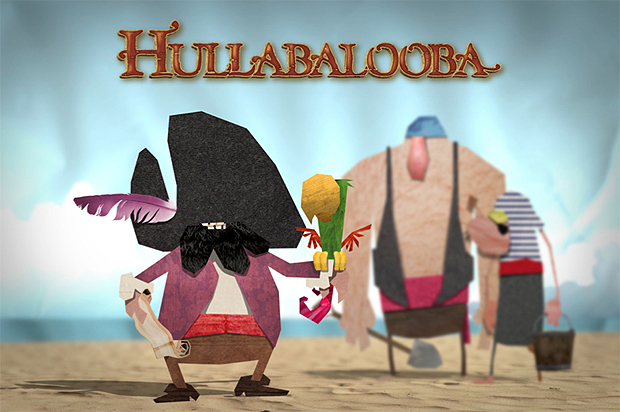 + Monster will also be debuting another non-dialog animation at the show — Pikkuli (26 x 5) from Finland’s Sun In Eye Productions. Based on the book Fly, Pikkuli Fly! by Metsamarja Aittokoski and illustrated by Elli Vuorinen. The short format kiddy show centers on bouncing baby bird Pikkuli and his family as they confront everyday challenges and let their personalities take wing. The show has pre-sold to YLE, TV2 (Norway), ERR (Estonia), HRT (Croatia), RTV5 (Slovakia) and Public Latvian Television. www.monsterentertainment.tv 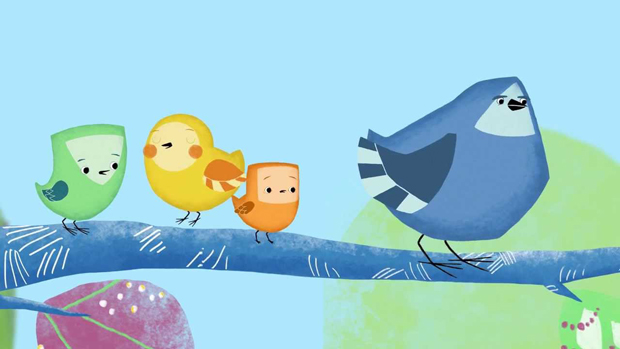