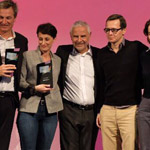 Kids’ entertainment company Millimages was one of this year’s recipients of the Export Award for Animation, winning the honor for its flagship 2D series Molang. The award is presented by industry association TV France International to celebrate the country’s best-selling programs each year at the French Television Producer Awards gala in Paris.

“We congratulate the 2018 winners of the Export Awards. They show that the French touch is getting stronger in every corner of the world, despite facing stiff competition,” stated TV France International‘s president, Hervé Michel.

Molang (156 x 3’30”) was introduced just two and a half years ago and is now distributed in 190 countries across Europe, the Americas, Asia Pacific, Africa and the Middle East. The show about a joyful, marshmallow-shaped rabbit and his best friend, a shy little chick named PiuPiu was nominated for an Emmy in 2016 and has achieved record ratings in the US (Disney Junior), UK (Cartoonito) and Italy (Rai). The series currently airs in France on Canal+ and TF1; season 4, in coproduction with Canal, is in the writing stage and will launch in early May.

The property has also made a splash on social networks with both kids and adults. The #mybestfriend webseries reaches several million viewers each week. Licensing and merchandising activities are also booming, with products available on all continents (through Alibaba in China). 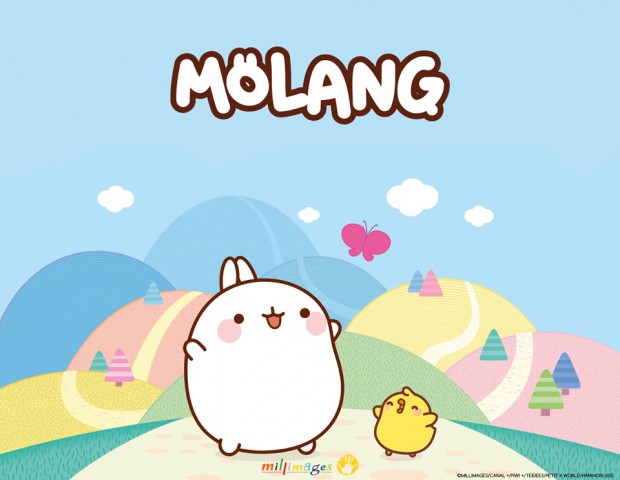 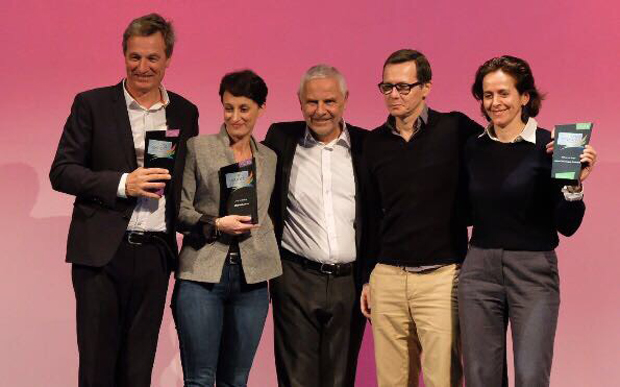