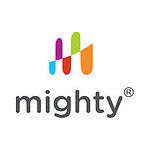 Organizers of the International Animation Film Festival – Pixelatl 2016 announce that the artists at Mighty Animation studio have been commissioned to develop the official branded artwork, poster, teaser trailer and all audiovisual material for the event. The festival each year tasks a local Mexican studio with the job of developing the artistic imprint for the Cuernavaca event.

Mighty Animation is a 2D and 3D animation studio located in Guadalajara, Mexico, which has been in business for four years. The studio’s business is propped up by advertising work as it develops in-house content and IP to pitch to the international market. Mighty also provides animation services including preproduction and visual development for series and other media for both national and international clients. Some of the studio’s projects are the feature film La Cancha, the first season of Juan Futbol and new properties Viking Tales and Party Dilphing, Mike and Unborn Kid.

The 5th annual Pixelatl Festival and IdeaToon Summit will be held from September 6-11, 2016. The main goal of the Festival is to unite the Mexican community with the leaders of the global industry. Acclaimed animators such as Phil Tippett, John K, Bill Plympton and Mark Osborne, have been speakers in past editions. The theme elected to tie the Festival activities, such as keynotes, masterclasses, feature films and the short film competition, will be “Storytelling brings us together”. The deadline for submission for short films is June 26, 2016. More information is available at pixelatl.com. 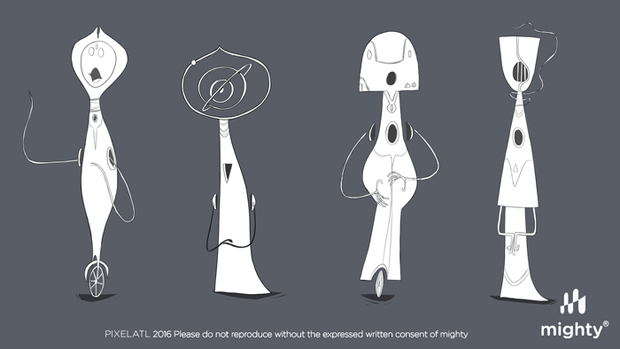 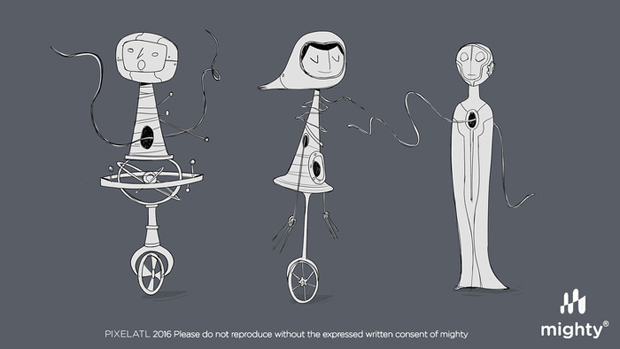