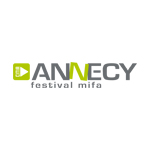 The call for projects for the 2017 MIFA Pitches, to be held during the Annecy festival and market in France (June 12-17), is seeking greater participation by US-based creators this year. Now open for entries, the event seeks projects in the preliminary phase of development (scripts, storyboard, statement of intent, graphic research) in four format categories: short film, feature film, TV series & specials, and transmedia.

According to Head of Projects for MIFA, Géraldine Baché, last year’s call for entries generated some 400 submissions, but under five percent were projects from the US. (You can track the progress of previous years’ Pitch projects on the Annecy website here.

MIFA Pitch projects may be submitted until February 1, 2017. Selected project creators will receive free accreditation to the MIFA market and conference, where they will take part in the Pitch sessions and present their projects to an audience of professionals with backgrounds in production, financing and distribution. These projects will not only have a valuable shot at attracting the attention of professional partners, but will also have a chance to win a prize or prizes (to be announced) from sponsors. 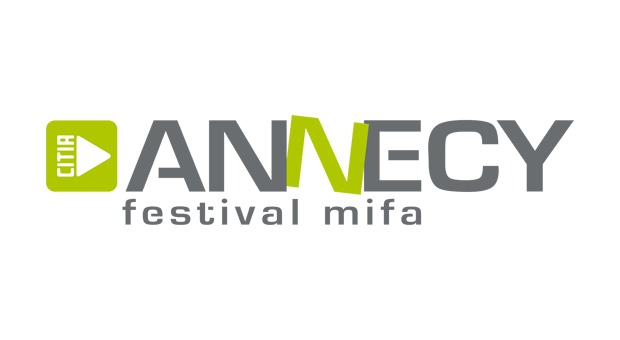