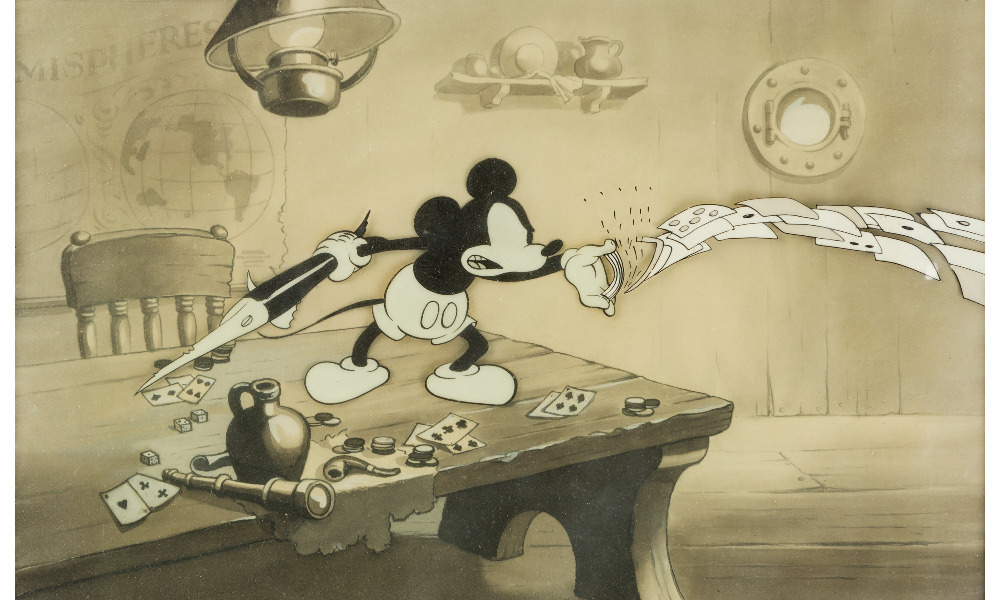 Heritage Auctions wrapped its first “All Things Disney” Animation Art Signature Auction on Feb. 7 with $3,412,812 in sales — thanks to the artistic and historic allure of Disney Renaissance films, Mickey Mouse and legendary artist Mary Blair. The successful event drew 4,136 global bidders who snatched up all 1,532 lots in the sale.

“Our first ‘All Things Disney!’ auction was a home run,” Heritage Auctions Vice President and Animation & Anime Art Director Jim Lentz said. “Every single lot sold to impressive results. We saw strong prices across the board for everything from major collections of vintage Disney maquettes to Disney World War II artwork, Disney Storybook art and even Disneyland Theme Park Props. Disney animation art was front and center, with strong prices from the Golden Age of Disney to the Disney Renaissance films of the 1990s and early 2000s. The Disney Renaissance films came into their own as a force to be reckoned with this sale.”

The Disney Renaissance films – those created since the mid-1980s – enjoyed unprecedented auction success in the event. Among the highlights: 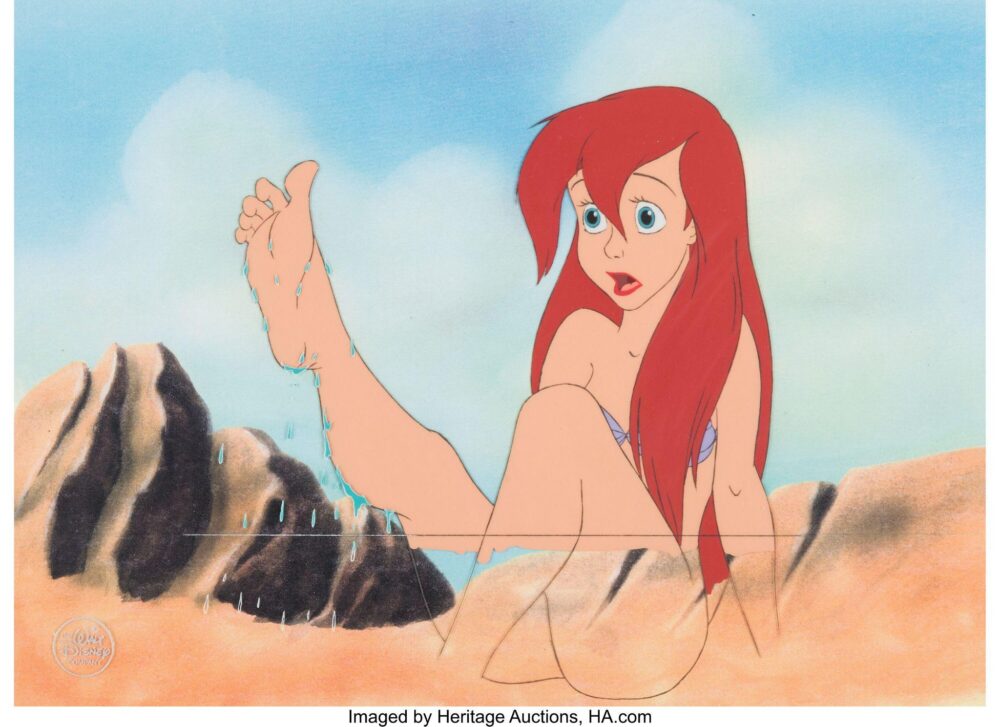 Three dozen bids poured in for The Little Mermaid Ariel Production Cel (Walt Disney, 1989) until it closed at $36,000 – more than seven times its pre-auction estimate. Seen in the 47th minute of the film, it captures Ariel marveling at her new legs, acquired in a trade for her singing voice so she can go on land to pursue Prince Eric.

A Who Framed Roger Rabbit Roger and Jessica Rabbit Production Cel and Photo Background (Walt Disney, 1988) brought a winning bid of $19,200, more than seven times its estimate. The 16-field hand-painted production cel includes both the film’s title character, Roger, and his ultra-appealing wife, Jessica Rabbit in an image from the climactic scene in which they are about to be lowered into a vat of “Dip.” Bearing a Disney seal, the cel is from the next-to-last Disney feature to use painted cels.

Other highlights included Hercules Megara Maquette (Walt Disney, 1997), which soared to $16,800, a Mr. Incredible Reference Maquette from The Incredibles (Pixar, 2004) signed by Brad Bird ($12,000) and an Aladdin Presentation Cel on Key Master Background that brought a winning bid of $1,980.

While Disney Renaissance reached new auction heights, the event’s top price was realized by a spectacular lot dubbed “the Holy Grail for Disney Animation collectors.” A Shanghaied Mickey Mouse Production Cel Setup with Key Master Background and Publicity Photograph Group of 7 (Walt Disney, 1934) more than tripled its pre-auction estimate when it sold for $84,000. The setup is believed to be one of fewer than 25 black and white Mickey Mouse key master setups remaining in private hands. It is notable that this black-and-white nitrate production cel includes its original hand-painted key master production background. It once was in one of the early Animation Art Museum Shows for a company called Museum Graphics in California in the late 1970s.

A Carousel of Progress Disneyland Park Entrance Poster (Walt Disney, 1967) drew 19 bids before ending at $28,800, nearly four times its pre-auction estimate. The attraction originally opened at the 1964 New York World’s Fair, sponsored by General Electric and transferred to Disneyland, where it opened in 1967. It was said to be one of Walt Disney’s favorite World’s Fair attractions. Created by Ken Chapman, this is a rare and highly sought-after, original, hand-pulled, silk-screened Disneyland Park Entrance poster for the ride in Tomorrowland.

The sale featured lots from many of the most beloved Disney films. From the studio’s first animated feature, a Snow White and the Seven Dwarfs Snow White, Bashful, Happy and Dopey Production Cel on Master Pan Production Background (Walt Disney, 1937) also soared past pre-auction expectations, climbing to $33,600 against an estimate of $5,000. 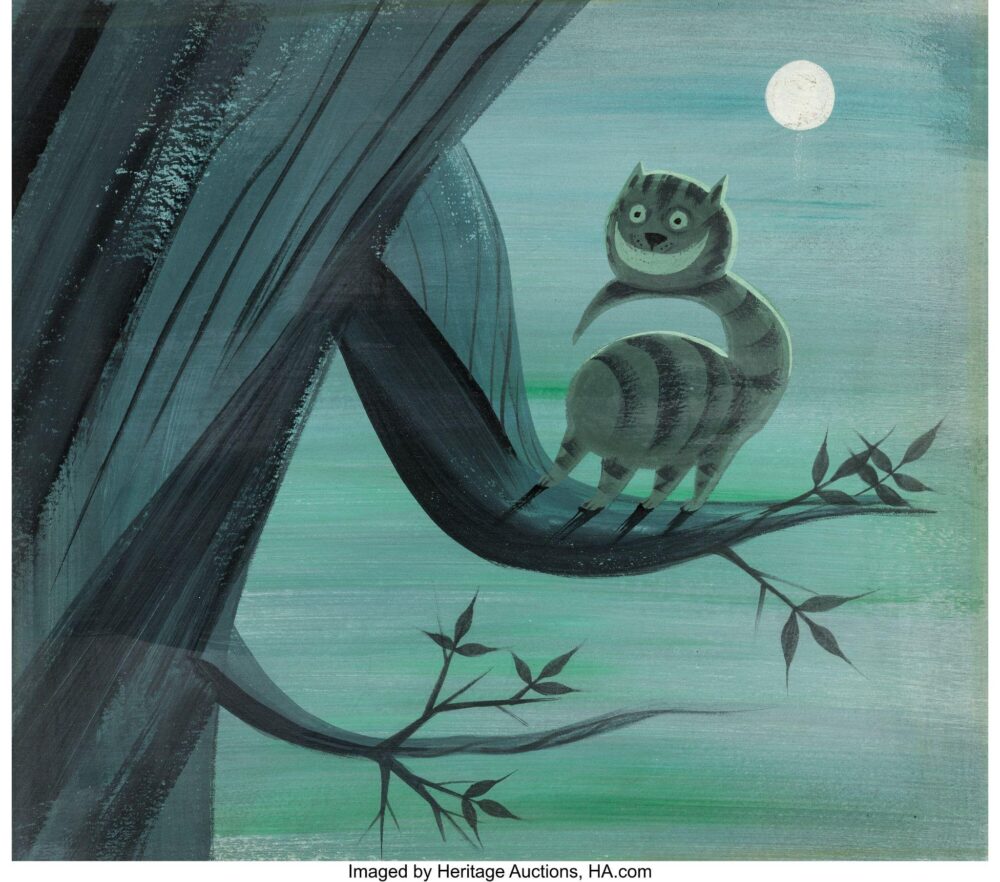 In an event that cast a spotlight on numerous artists, none shone brighter than Mary Blair. The artist many recognize as Walt Disney’s favorite produced 36 lots that found new homes in the auction, including seven of the top 10 results. Among the top Blair works in the sale: 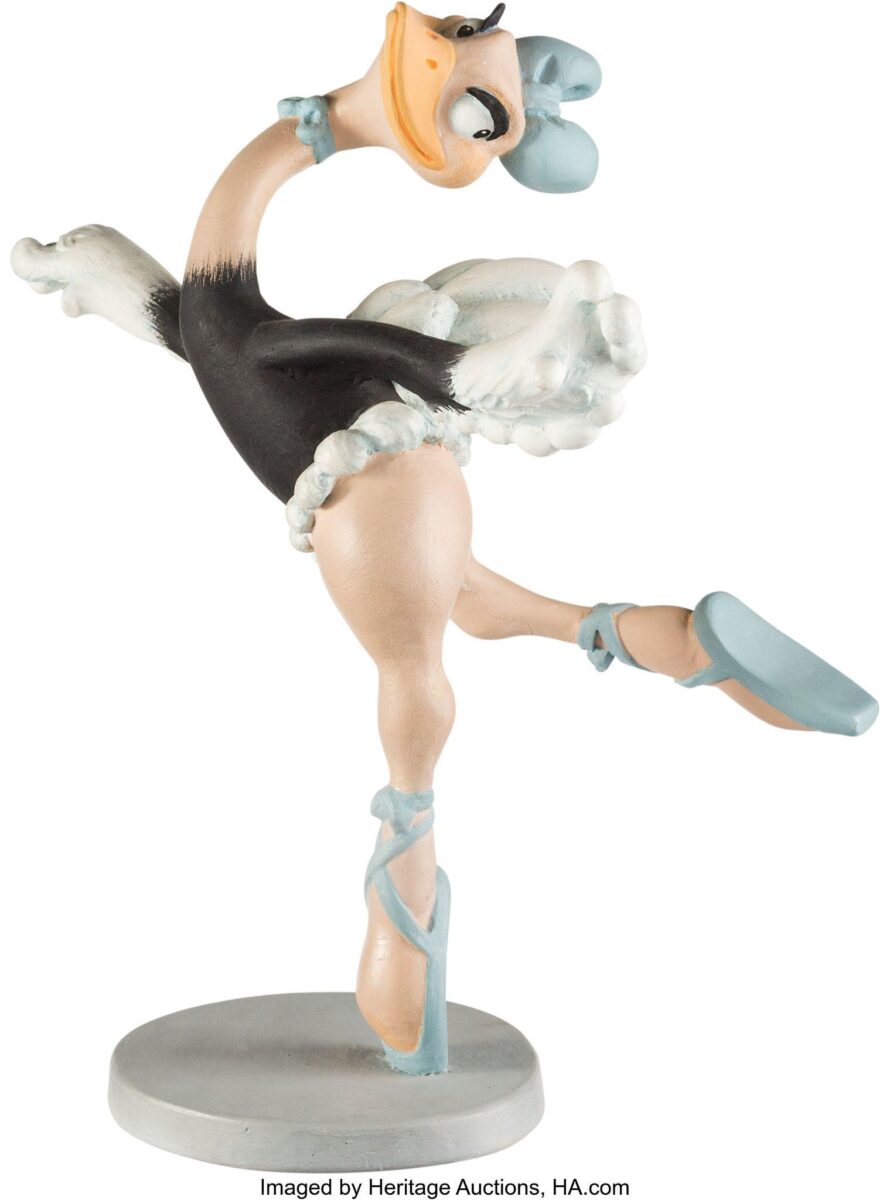 In addition to the modern maquettes mentioned above, the sale included extraordinary vintage maquettes, such as:

For complete results of the first-ever “All Things Disney” auction, visit HA.com/7268.

Feature Animation Returns to Strength at Goya Awards
Welcome to ‘The House’: How Nexus Crafted an Eerie-Elegant Intro for the Netflix Anthology