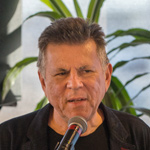 Canadian toon titan Michael Hirsh will be participating at the 2016 Ottawa International Animation Festival in a unique One-on-One session: “The Executive Producer of My Canadian Childhood.” Sitting opposite Hirsh for this intimate discussion with one of the titans of Canadian cartoons will be Joan Vogelesang, former president & CEO of Toon Boom Animation.

Likened to a Canadian blend of Warren Buffett and Walt Disney, Michael Hirsh’s career is a testament to his savvy at foreseeing industry trends and creating hit animated programming — including classics like The Care Bears, Franklin, Babar, Rupert, The Adventures of Tintin, Rolie Polie Olie and Beyblade. He is the co-founder of Nelvana Limited, Cookie Jar Entertainment, TeleTOON Canada, and was Vice-Chairman of DHX Media. He is currently Chairman of The Entertainment and Finance Group (TEAM), and CineCoup.

“The Executive Producer of My Canadian Childhood” is scheduled for Wednesday, September 21 (4-5 p.m.) in the Big Jump Room of the Chateau Laurier. Hirsh’s session will take place as part of The Animation Conference at Ottawa. 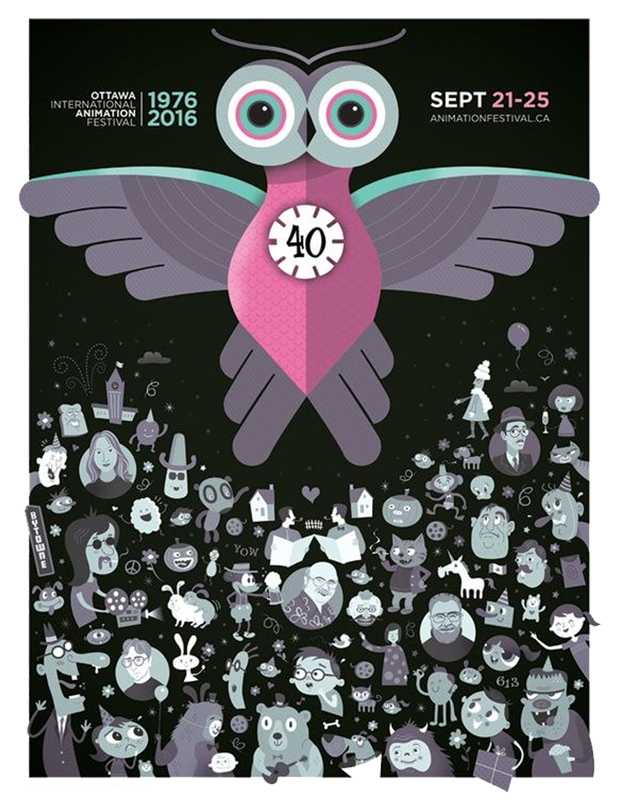