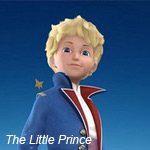 In conjunction with the launch of the third season of the new animated adaptation of The Little Prince, producer Method Animation and distributor PGS are kicking of a global children’s drawing competition. The winners of the contest will have their pictures integrated into the episodes of the new season, which is currently in production.

“We are proud and happy to be launching the first ever international drawing contest for a TV series,” says Method Animation co-founder and president Aton Soumache. “The enthusiasm of all our broadcasters to participate in this challenging new third season is a strong and positive proof of the international success and appeal of The Little Prince.”

Founder and President of PGS, Philippe Soutter adds, “We are delighted to be a part of this exciting new adventure with The Little Prince. The commitment from broadcasters worldwide on all three Seasons is very positive and also essential for the growth and expansion of the brand. The international drawing competition for kids has added an additional dimension to the interactivity of the show and we consider that this will be instrumental in taking the brand to the next level.”

The Third Season of the show focuses on the Prince’s beloved Rose. After crossing the universe to save planets and their inhabitants from the evil Snake, The Little Prince and his friend, the Fox, are joined by the Rose and discover some more challenges and adventures along the way. 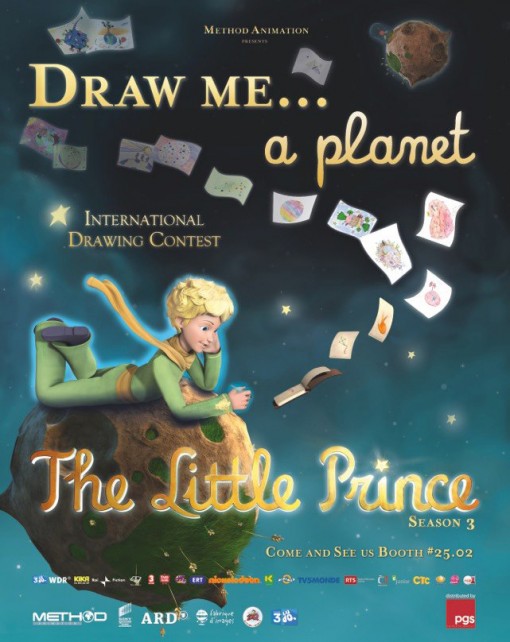 The contest emphasizes the spirit of collaboration and imagination and sets out to encourage the creativity of children across the world by sharing a common dream. Kids are asked to draw the planets about which they dream. The most beautiful drawings of planets will be inserted in the TV series and will appear in the episodes as clues for the protagonists on their quest. The contest will close on November 15.