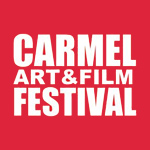 Athena Studios of Emeryville, California announces that its original stop-motion animated short Mermaids on Mars was awarded the Best Animation honors at the 2015 Carmel International Film Festival. Athena did all of the animation and production work on the film, which was adapted from the book by Nancy Guettier, who also produced the film.

Following the Carmel Film Festival win, director Peters, producer Alioshin and lead animator Justin Kohn (Nightmare Before Christmas, Coraline, The Simpsons) presented a panel on “The Making of Mermaids on Mars” at the 2015 World Animation Celebration.

Athena is now back in active development on another original project: a stop-motion feature titled Auntie Claus, which the team is collaborating on with Nate Hopper (Blazing Samurai, Cloudy with a Chance of Meatballs). Based on the award-winning book by Elise Primavera, the film will present the tale of a young girl who discovers the true meaning of the Christmas season through her adventures at the North Pole with her great aunt — who just happens to be the sister of Santa Claus. 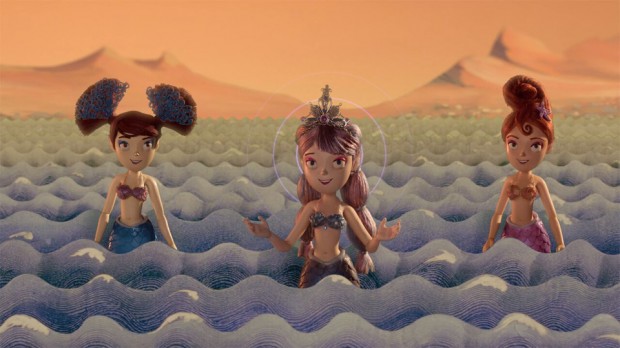 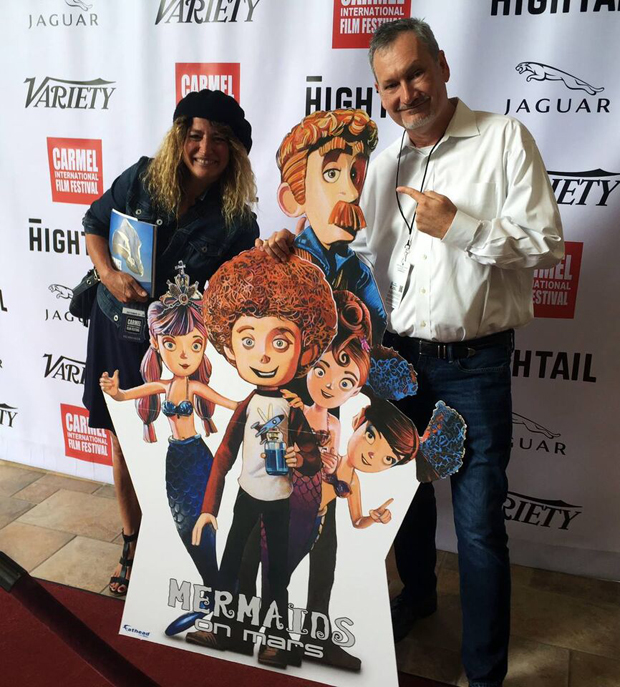 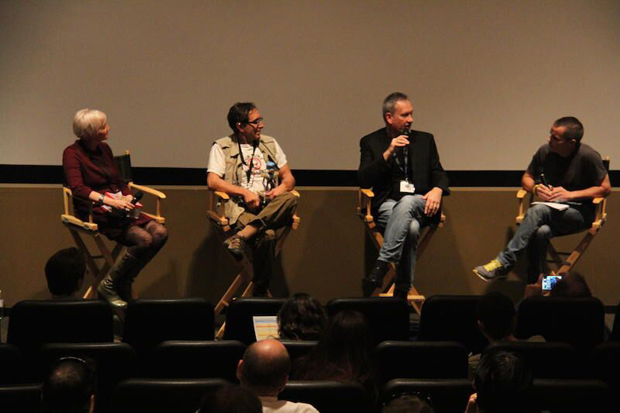