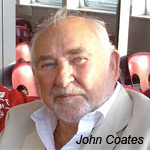 A memorial service celebrating the life of the late animation producer John Coates will be held at St. George’s Church (on the corner of St George St. and Maddox St., London W1) on Thursday, November 22nd at 4.30 pm.

The service is open to anyone who wishes to pay their respects.

The British animation icon, who produced projects such as The Beatles’ Yellow Submarine and the Oscar-nominated Channel Four special The Snowman passed away from cancer this past September at the age of 85. Coates had been working on the sequel to The Snowman, until he became too ill to travel. The sequel, titled The Snowman and the Snowdog will premiere in the U.K. in December. 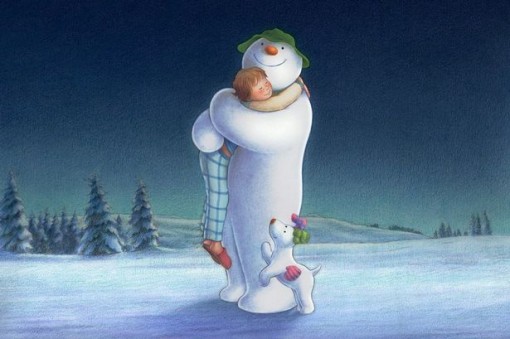 You may also like...
Related Topics:Channel Four, John Coates, Oscar, The Beatles, The Snowman, The Snowman and The Snowdog, Yellow Submarine