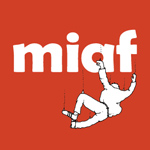 The Melbourne International Animation Festival (MIAF) is gearing up for its 2013 edition, taking place in the Australian city’s ACMI: Federation Square from June 20-30. The 11-day event will feature forums and over 400 animated shorts from around the world—from the recently released to the historical and retrospective, including never-before seen work by legendary Aussie animator Alex Stitt.

In addition to showcasing international award winners, industry veterans and newcomers, MIAF will be highlighting the work of local animators. Among these films are Isabel Peppard’s Butterflies, a stop-motion, Faustian gothic fairytale about a struggling artist; Fiona Dalwood’s Good Grief stop-mo documentary featuring  five real people sharing their experiences in grief and loss; and Marieka Walsh’s sand animation adventure The Hunter about a tracker venturing into the icy wilderness to recover a young boy feared taken by wolves.

For more information and the full festival program, visit www.miaf.net. 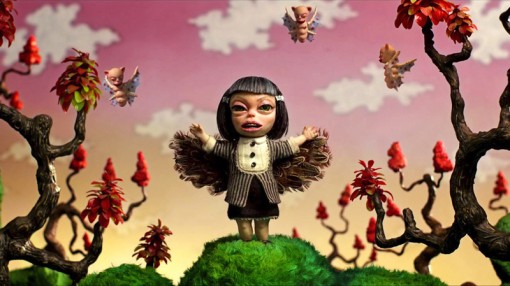 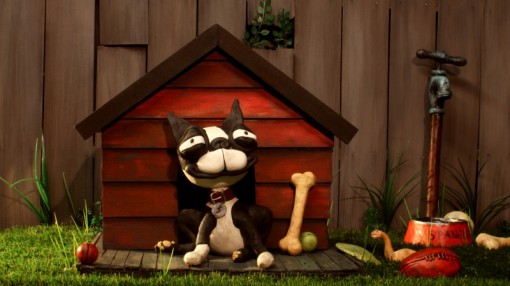 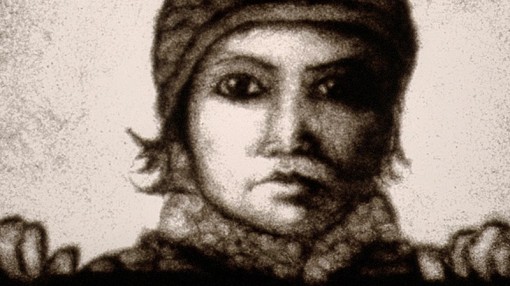