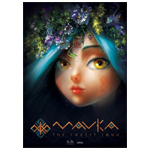 “We are sincerely happy that Cartoon Movie Ukraine was able to show its high professional standards, no worse than those of most European counterparts. The essential thing was to present a project, which was different from many others due to its original (Ukrainian) story, huge energy of the protagonist and powerful ethnographic foundation. The project’s philosophy and mission hit home with the international audience as amongst others they raised the issues of environmental protection, spiritual living and other common human values. I am grateful to our team for productive creative work and excellent preparation for the event,” said producer Egor Olesov.

Thanks to a well-prepared presentation and a comprehensive approach to showcasing the project (including the market cover of Animation Magazine, as pictured), Mavka was a big hit at the event and drew so much interest that co-production negotiations are already underway, with a release planned for 2019.

The pitch for Mavka was prepared over a period of several months by producers Iryna Kostyuk, Anna Eliseeva and Egor Olesov, and the whole Animagrad studio team. The detailed presentation included working footage accompanied by authentic folk music from DakhaBrakha, and a range of branded goodies including notebooks, temporary tattoos (replicating Mavka’s magic markings) and a puppet of Swampy, the film’s sidekick. The presenters also seemed to step out of the movie’s world with memorable outfits created by Mavka‘s costume designer, Olga Navrotskaya.

The presenters were afterwards surrounded by interested distributors, broadcasters and potential co-production partners. Many Cartoon Movie participants tagged Mavka as the best of the year’s pitches in the event’s survey.

“We put all our hearts into this performance, just as we put it daily into each sketch of the characters and worlds, into each word of the script, into each future shot… And the audience felt it. All the energy from our ancient myths and legends, our rituals and folklore music, all the power of the feminine put into a unique and ambiguous character of Mavka (who can be tenderly loving and vulnerable as well as strong and furious defender at the same time) – all this is our code, it runs in the blood. So this touches the soul, and tears well up in your eyes – not just our eyes as creators but everyone we manage to explain it to. And our goal is to bring it out to the widest possible audience. Because Mavka is worth it,” said producer Iryna Kostyuk.

Mavka. The Forest Song (currently in development) is inspired by a play of the same name by Lesya Ukrainka, as well as by various Ukrainian legends and cultural traditions. The film’s production crew includes experts from leading ethnography institutes: the Ukrainian Studies Center at the Taras Shevchenko National University of Kyiv, the Ivan Honchar Museum, and the Ukrainian Fashion Museum. The experts are there to ensure the authenticity of the Ukrainian myths and legends, religious beliefs, rituals, and visual culture translated into the singular animated world of Mavka. In September 2016, Mavka won the ninth contest held by the Ukrainian State Film Agency and was awarded state financing in the amount of 30% of the film’s total budget. 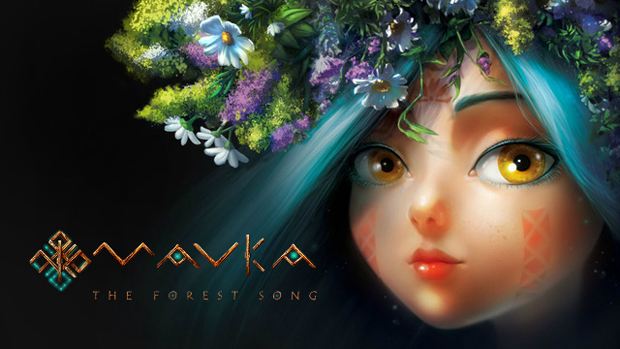 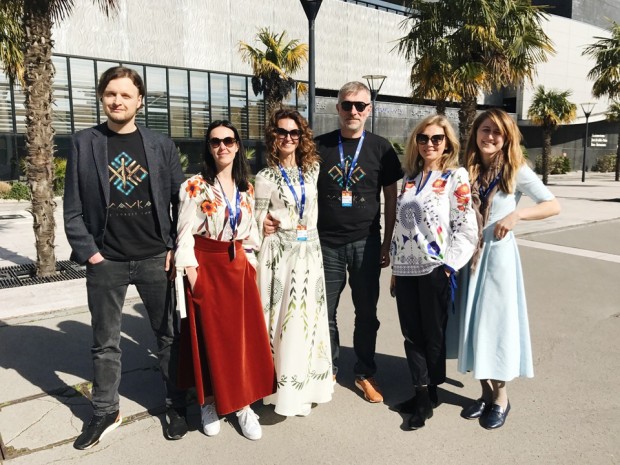 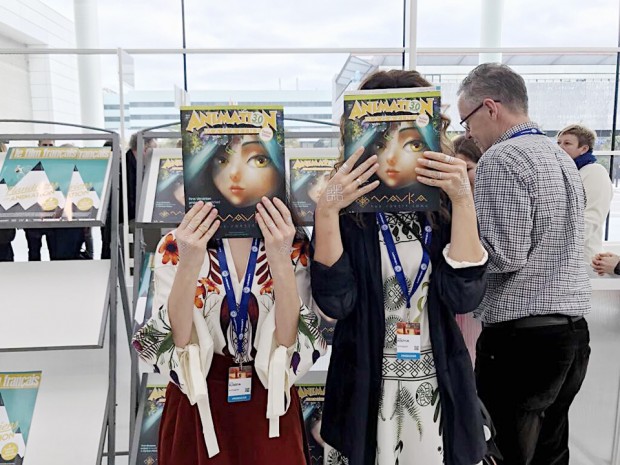 Mavka. The Forest Song on the cover of Animation Magazine