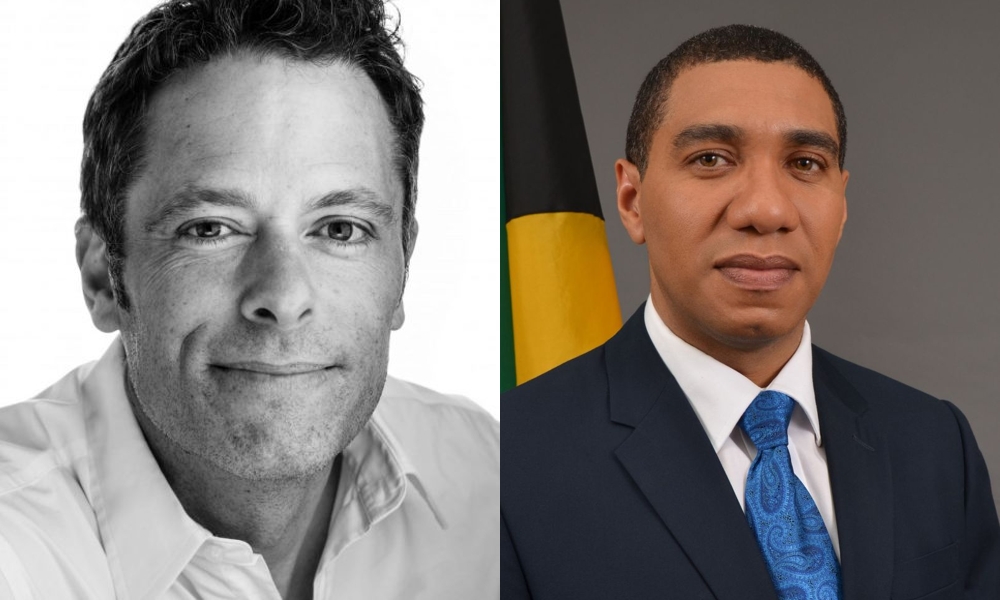 “It is indeed an honor to have the likes of Matthew Luhn at our KingstOOn opening. This has been made all the more special, with a welcome by the Honourable Prime Minister himself, who has emphatically articulated the importance of the creative industries, and animation in particular, to the generation of employment opportunities for our nation’s youth,” said Margery Newland, Project Manager for the Youth Employment in the Digital and Animation Industries, the host agency for KingstOOn.

Luhn is a writer, story and branding consultant, creative writing instructor and speaker with over 25 years’ experience. He has brought to life stories and characters for Pixar Animation Studios, The Simpsons and several others. Over the years, his clients have also included companies such as Target, Procter & Gamble, Adidas, Sony, Mattel, Facebook, Charles Schwab, Microsoft, Warner Brothers, Google, Salesforce and Disney.

At 19, he was the youngest animator to work on The Simpsons TV series. Today, he trains CEOs, entrepreneurs, marketing teams and directors on how to use the secrets of great storytelling to captivate an audience, sell a product, idea, service, or strengthen a brand.

Prime Minister Holness will be joined at the event’s opening by Tahseen Sayed, World Bank Country Director for Caribbean Countries, Latin America and Caribbean Region. The YEDAI Project is funded by a US$20 million World Bank loan to the Government of Jamaica for training young Jamaicans in the digital and animation industries.

This year’s KingstOOn will also present a much-anticipated Film Festival featuring an array of diversity-centric animated films from the Caribbean and the rest of the world, a business exchange forum and its signature Pitch Boot Camp and Competition for the five Caribbean-based front-runners in the Best Concept category.

Register for free and learn more about KingstOOn at www.kingstoonfest.com.