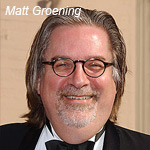 Matt Groening, the influential creator of The Simpsons, has donated $500,000 to UCLA’s School of Theater, Film and TV, according to the Los Angeles Times. The donation will create an an endowment for working professionals to teach students in the school’s animation program.

The gift will create the Matt Groening Chair in Animation, which will fund visiting artists. According to UCLA, this is not the famed animator’s first donation: He also gives an annual $50,000 gift to support student production of animated shorts with social responsibility themes, currently in its second year.

“His groundbreaking animated series have truly changed the landscape of television and have become a gold standard for animation and great storytelling throughout the entertainment industry,” Dean Teri Schwartz said in a statement.

Groening, the winner of 12 Emmy Awards, created the long-running animated series in 1989. He will receive his Star on the Hollywood Walk of Fame on Tuesday (Feb. 14). The Simpsons will celebrate its 500th episode on Sunday, Feb. 19 at 8PM on FOX. 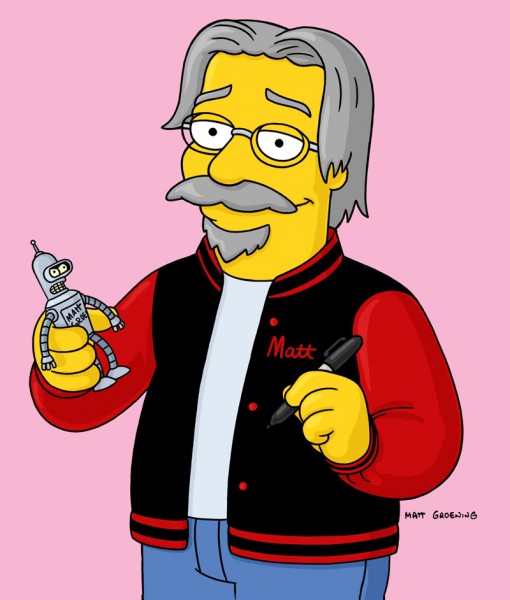 Matt Groening as himself on The Simpsons