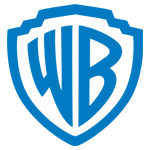 Hit Russian TV toon Masha and the Bear will make its big screen debut across Italy this Christmas with a special theatrical screening event, thanks to a joint agreement between Warner Bros. Entertainment Italy, Animaccord and Ink Global. Eight episodes never before aired in the country will run in select cinemas from December 23 to January 10.

Produced by Russian animation studio Animaccord, Masha and the Bear was named best animation in the Creative Talent category at the 2015 Kidscreen Awards and is shown in almost every country in the world. The series centers on a little girl and her reluctant ursine playmate and their kid-friendly comedic adventures. 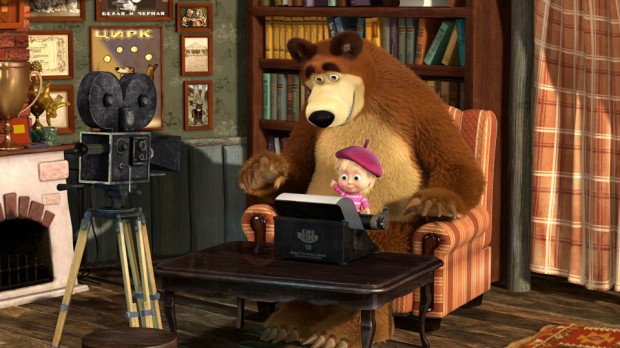