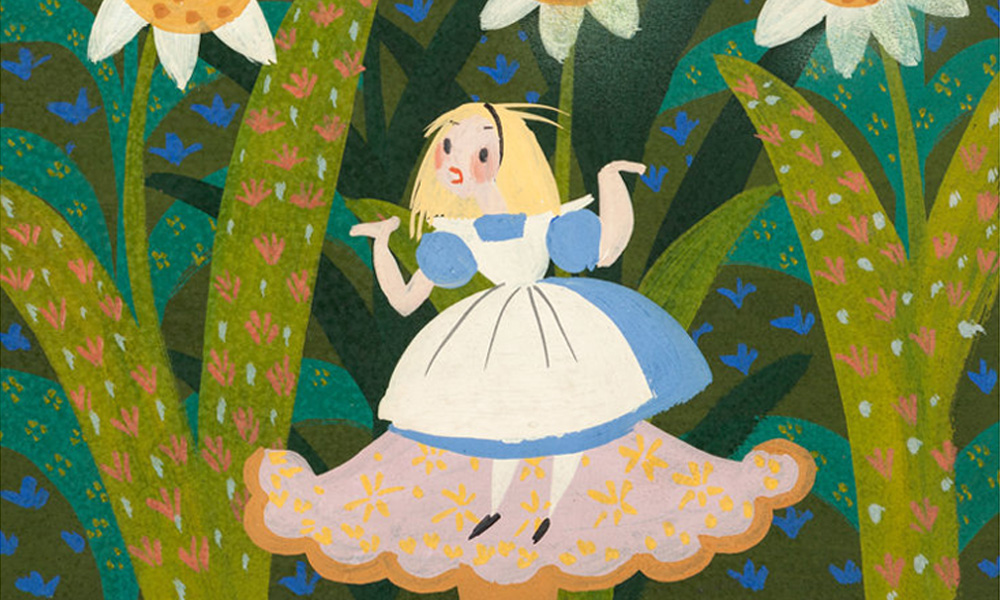 Heritage Auctions in Dallas, Texas has reported a big winning bid for the castle façade concept art for the “It’s a Small World” Disneyland attraction. Setting the all-time record for the house’s highest grossing Animation Art auction, the sale surpassed $2 million over the June 15-16 event.

An important group of rare art from Lady and Tramp also proved popular in an auction successfully featuring art from every major animation studio, including Hanna-Barbera Productions, Warner Bros., artwork by the legendary Bill Melendez, MGM and more, with strong sale results across the board.

“This $2+ million sale puts us firmly at the top of Animation Art auctions,” said Jim Lentz, Director of Animation at Heritage. “We work all year long to bring collectors the very best lots.”

Among Blair’s most iconic artwork, generating top bids this sale was a Cinderella Coach and Castle Concept/Color Key Painting, completed in 1950, which sold for $38,400. An Alice and Flowers Concept Painting for Alice in Wonderland sold for $31,200, a surfers concept painting for “It’s a Small World” ended at $28,800, and paintings for key scenes in the 1950 film Cinderella and a serene concept painting for the feature film So Dear to My Heart sold for $22,800 and $21,600, respectively.

Additional highlights from the auction include, but are not limited to:

Heritage Auctions’ next Animation Art Auction is scheduled for Dec. 14. Consignments are welcomed until Oct. 31 and bidding will open around Nov. 24. 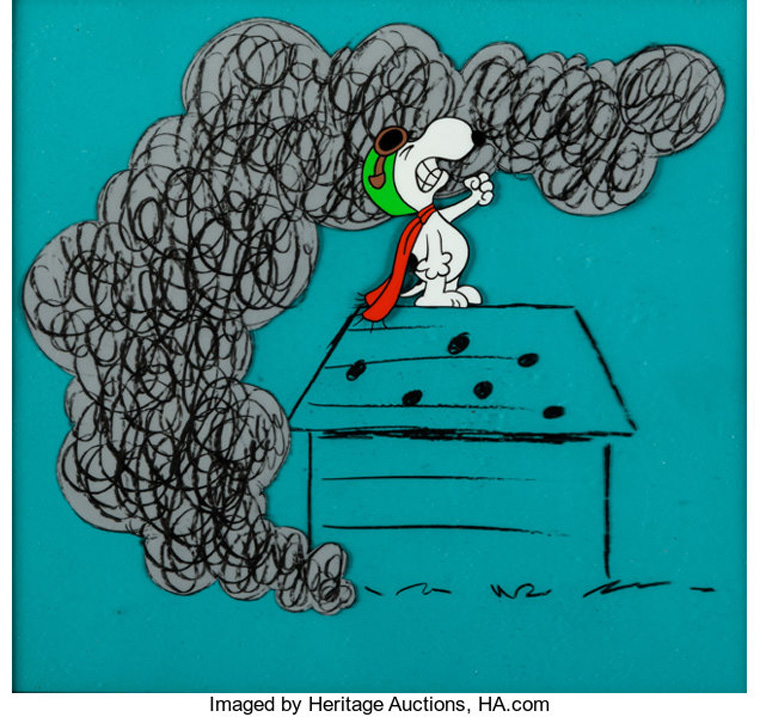 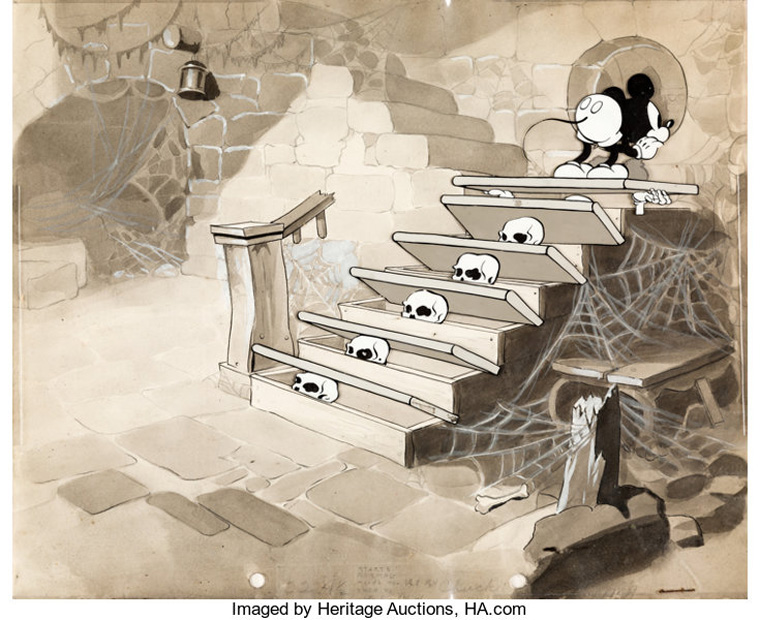 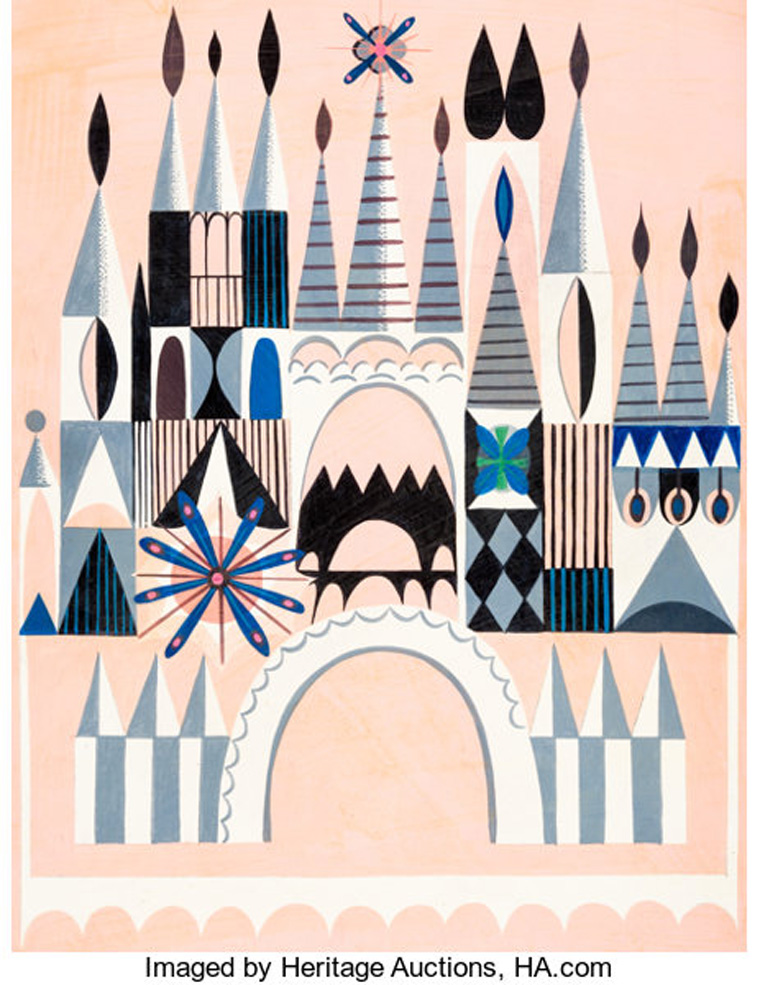 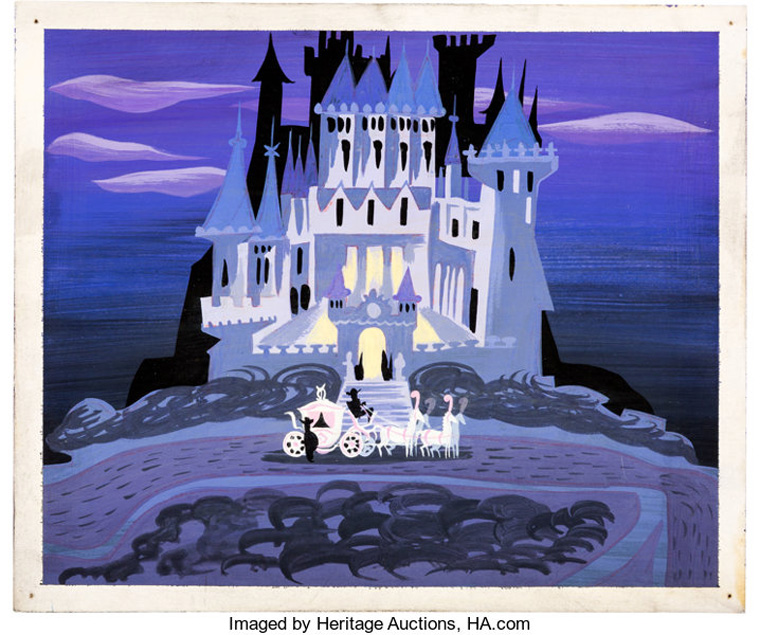 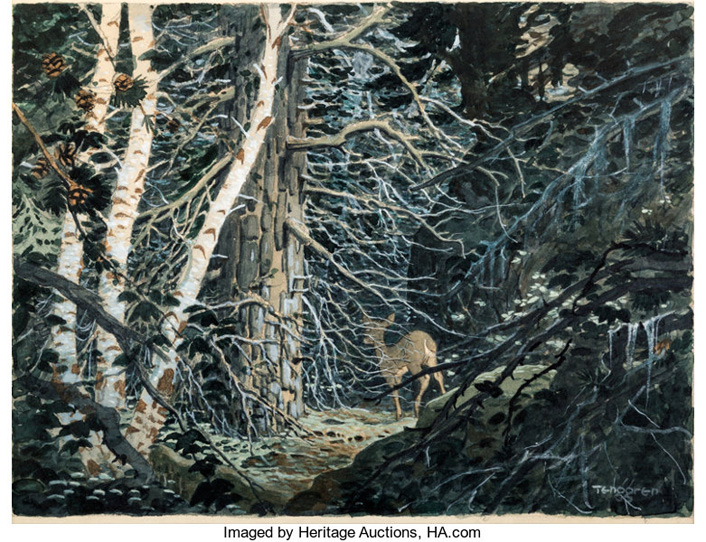 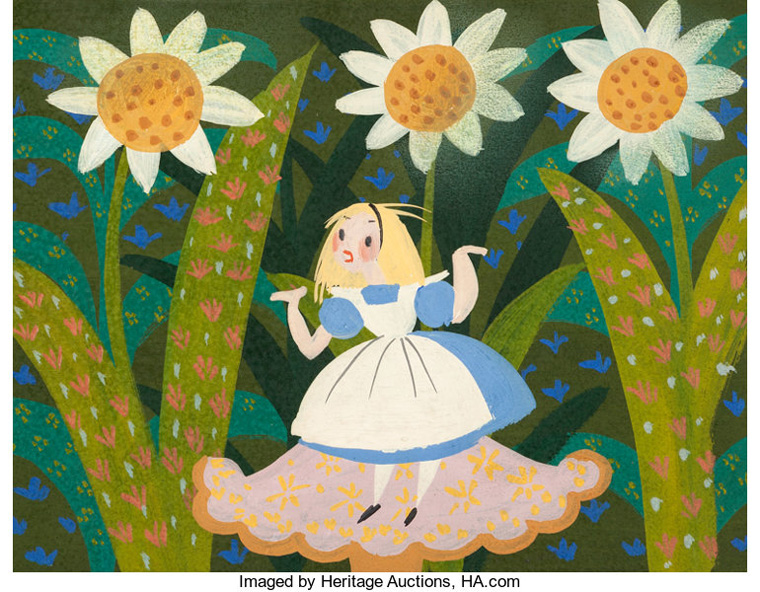