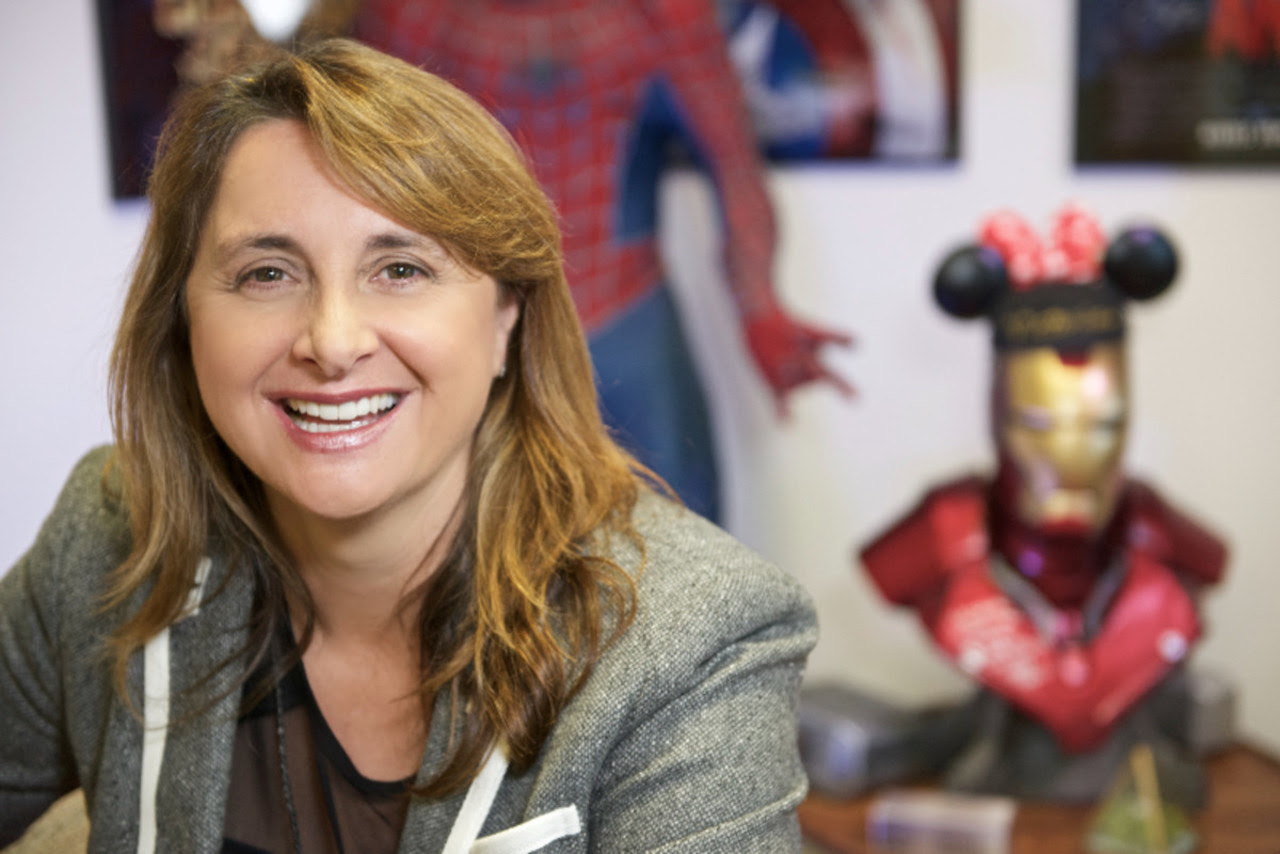 SIGGRAPH 2019 (July 28-August 1) announces Marvel Studios Executive Vice President of Production Victoria Alonso as its keynote speaker. SIGGRAPH 2019 will take place in downtown Los Angeles, and registration is now open. As a melting pot for the diverse and innovative global computer graphics community of researchers, artists and technologists, the SIGGRAPH conference looks to inspire the next generation, inclusive of gender, race, ability and beyond in its 46th year.

“Victoria is the ultimate symbol of where the computer graphics industry is headed and a true visionary for inclusivity,” said SIGGRAPH 2019 Conference Chair Mikki Rose. “Her outlook reflects the future I envision for computer graphics and for SIGGRAPH. I am thrilled to have her keynote this summer’s conference and cannot wait to hear more of her story.”

One of few women in Hollywood to hold such a prominent title, Alonso’s dedication to the industry has been admired for a long time, leading to multiple awards and honors, including the 2015 New York Women in Film & Television Muse Award for Outstanding Vision and Achievement, the Advanced Imaging Society’s first female Harold Lloyd Award recipient, and the 2017 VES Visionary Award (another female first). A native of Buenos Aires, her career began in visual effects and included a four-year stint at Digital Domain.

“I’ve been attending SIGGRAPH since before there was a line at the ladies’ room. I’m very much looking forward to having a candid conversation about the state of visual effects, diversity, and representation in our industry,” said Alonso. “At Marvel Studios, we have always tried to push boundaries with both our storytelling and our visual effects. Bringing our work to SIGGRAPH each year offers us the opportunity to help shape the future of filmmaking.”

The 2019 keynote session will be presented as a fireside chat, allowing attendees the opportunity to hear Alonso discuss her life and career in an intimate setting.