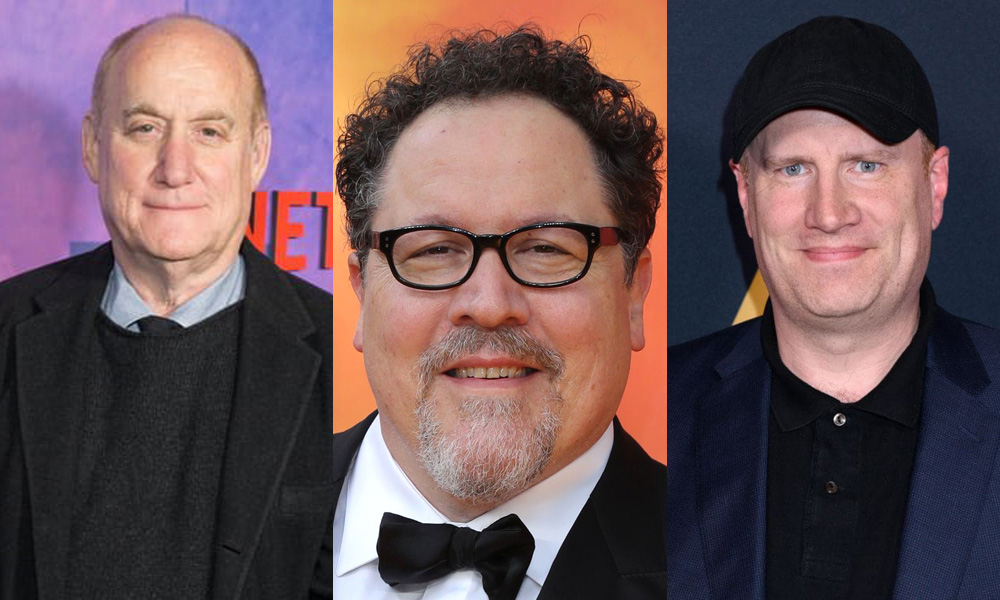 The Saturn Awards organization has announced the esteemed recipients of three honorary awards to be presented at the 45th annual awards show on Friday, September 13, including a brand-new annual award named after the legendary Stan Lee.

Kevin Feige will be honored with the inaugural Stan Lee World Builder Award. This new award will be given annually to the creative force who has, over an extended period of time, created a world with multiple stories and characters that have amazed and engaged fans worldwide at the most galactic level. This award also honors the legacy of the late Stan Lee and is exclusively available to The Saturn Awards from Lee’s POW! Entertainment. Feige is being honored for creating and guiding the Marvel Cinematic Universe across 23 films and 11 years, from 2008’s Iron Man to this year’s Saturn Award-nominated Avengers: Endgame and Spider-Man: Far From Home.

“As the safeguard of Stan’s iconic legacy, we’re thrilled to be associated with such an honorable award,” said Gill Champion, President of Stan Lee’s POW! Entertainment. “Kevin played a significant part in Stan’s life – he had a lot of admiration for him. I know he would be proud to know this has been awarded to Kevin and we look forward to celebrating with him!”

Filmmaker Jon Favreau will be honored with the Saturn Visionary Award. After establishing himself as a vital voice in modern cinema, Favreau has gone on to establish himself as a groundbreaking visual artist with his films Iron Man, Iron Man 2, The Jungle Book and, most recently, the retelling of The Lion King.

Jeph Loeb, Executive Vice President and Head of Marvel Television, will be receiving the Dan Curtis Legacy Award, honoring fellow masters of genre TV and quality programming. Loeb has long been lauded for his work across multiple mediums including film, television and comic books.

The 2019 Saturn Awards will take place on Friday, September 13 at the historic Avalon Theater in Hollywood and will be available, for the first time, on a streaming platform to be announced.