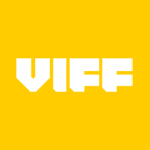 Presented by Atomic Cartoons, the showcase will feature a 90-minute program of rare and never-seen short films by both Canadian and international filmmakers, selected by Newland. Films by mostly independent animators representing a range of creative approaches and techniques will be in the mix. 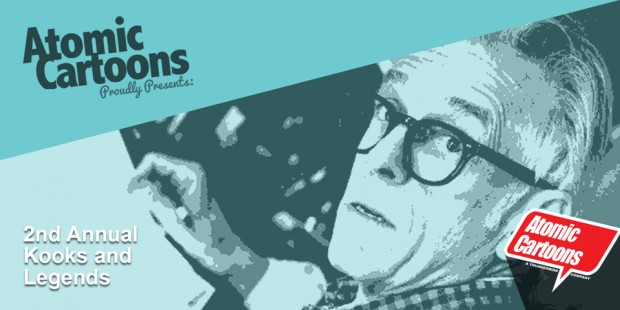