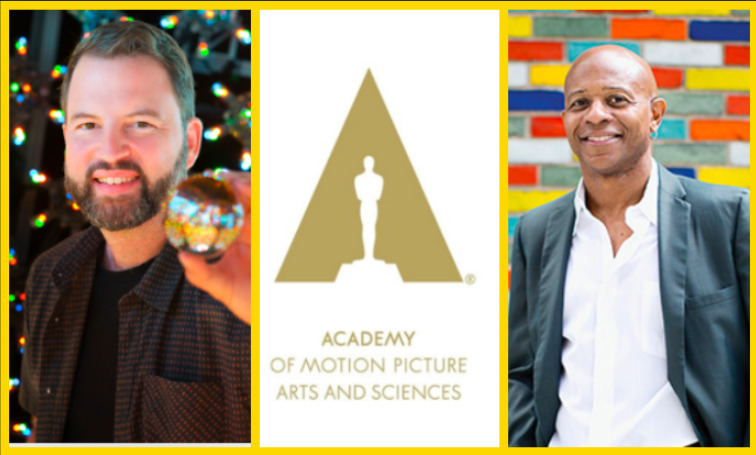 The Academy of Motion Picture Arts and Sciences today announced its newly elected 2022–2023 Board of Governors.  The governors will take office at the first scheduled board meeting of the new term.

Elected to the Board for the first time:

Incumbent governors reelected to the Board:

Returning to the Board after a hiatus is Charles Fox, Music Branch

As a result of this election, the Board comprises 54% women and 28% belonging to an underrepresented racial or ethnic group.

The Academy’s 17 branches are each represented by three governors, who may serve up to two three-year terms (consecutive or non-consecutive), followed by a two-year hiatus, after which eligibility renews for up to two additional three-year terms, for a lifetime maximum of 12 years.  The Board of Governors sets the Academy’s strategic vision, preserves the organization’s financial health, and assures the fulfillment of its mission.