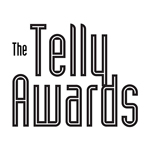 Florida-based animator Mark Simon was honored with a 2015 Telly Award for his Toon Boom Animation showpiece, The Key. Nearly 12,000 entries from across the States and numerous foreign countries competed for the Awards, which recognize outstanding local, regional and cable TV commercials and programs, video and film productions, and online commercials, videos and films.

The Key revolves around a young man and his grandfather who battle for control of the family hot rod for a night on the town. Simon, founder of A&S Animation Inc., designed the project with character designer Willie Castro and concept painter Humza Khan. The Key was created to showcase Toon Boom’s animation software suite, integrating 2D and 3D elements and atmospheric effects. Storyboard Pro was used to board the project, which was then animated in Harmony by S. Korea’s Yeson.

“Toon Boom gave me a list of parameters they wanted to show off with this short,” Simon told the Orlando Business Journal. “I wasn’t interested in directing scenes that didn’t mean anything, so I wrote a story that incorporated all of it and more. It was a fun challenge … It was more than they asked for, but I’m a giving kinda guy.” 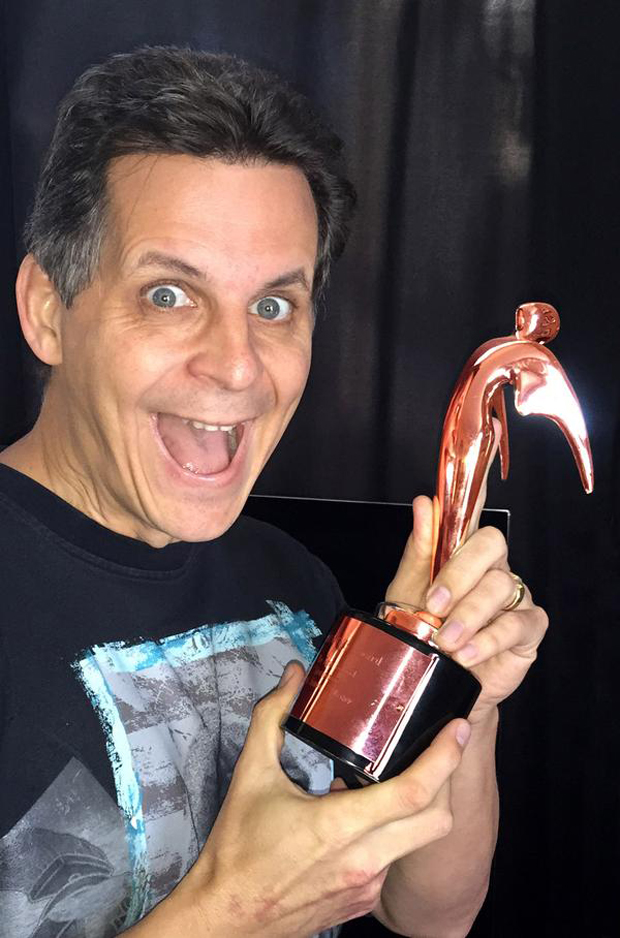