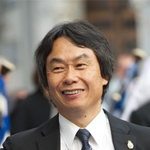 The legendary creator behind some of the world’s most popular videogame franchises — including Super Mario Bros., Donkey Kong and The Legend of Zelda — and an aid in the development of the Nintendo Wii system, Shigeru Miyamoto has dipped his talented toes into the world of film with the debut of three animated shorts during the Tokyo International Film Festival.

The 3D animated Pikmin Short Movies are based on the games of the same name, the first of which launched in 2001. Now in its third iteration, the franchise follows marooned astronaut Captain Olimar, left alone on a remote planet populated by colorful hybrid beings that seem to be both part plant and part animal. The shorts, titled The Night Juicer, Treasures in a Bottle and Occupational Hazards, offer all the good humored energy of Miyamoto’s classic games.

“About 30 years ago our American subsidiary gave away a lot of licenses, which were used for film and TV in various ways [a film adaptation of Super Mario Bros. starring John Leguizamo and Bob Hoskins as the pipe-fitting brothers tanked upon its release in 1993], and we’ve had them stop doing that now,” Miyamoto told The Hollywood Reporter. “The characters from Nintendo are recognizable by everyone, and I like the idea of being involved in how they are portrayed.” 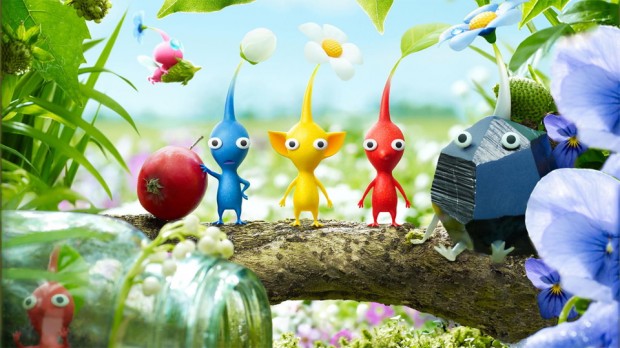