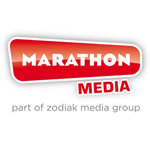 The sassy Beverly Hills high school teens of Totally Spies! will spend the summer at the world-famous Palace of Versailles, through a series of unprecedented cross-promotions between Zodiak Kids CP Paris, Château de Versailles Spectacles (CVS) and TF1.

Starting in April a number of events, competitions and giveaways will lead to Totally Spies!-branded activities at Versailles, such as treasure hunts in the gardens and a screening of a TV special featuring a Spy mission in the gardens. The one-hour special will recreate the Château and gardens with the utmost historic accuracy, taking great pains to depict details of world famous attractions like the Hall of Mirrors and iconic garden statues. A special kids-oriented visitor’s booklet packed with quizzes, fun facts, hide & seek games and more will be created for the occasion. The booklet, DVD, magazines, and books will all be available in the gift shop.

The main events at Versailles will extend from June through September, while on-line marketing campaigns will run from April throughout the summer on: CVS’ websites, Facebook page and Twitter; Totally Spies!’ Facebook Fan Page, Totallyspies.com, Totallyoo.fr; and TF1’s site Tfou.

The new season of Totally Spies! is being developed with a novel and updated 360 degree approach encompassing (among other things) the promotional event at Versailles; a hugely successful RPG (6 million registered users); and a vibrant and growing fan base on Facebook (currently over 450,000 for the official TV show page and almost 800,000 for the Fashion Agents’ page).

Created by Marathon Entertainment’s Vincent Chalvon-Demersay and David Michel, Totally Spies! first debuted on TV in 2001. The show has aired on ABC Family and Cartoon Network in the U.S. A movie based on the show screened in France in July of 2009. 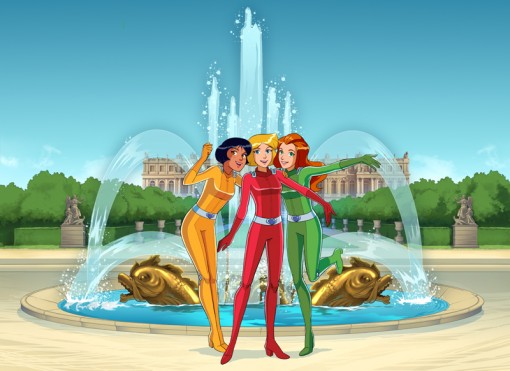 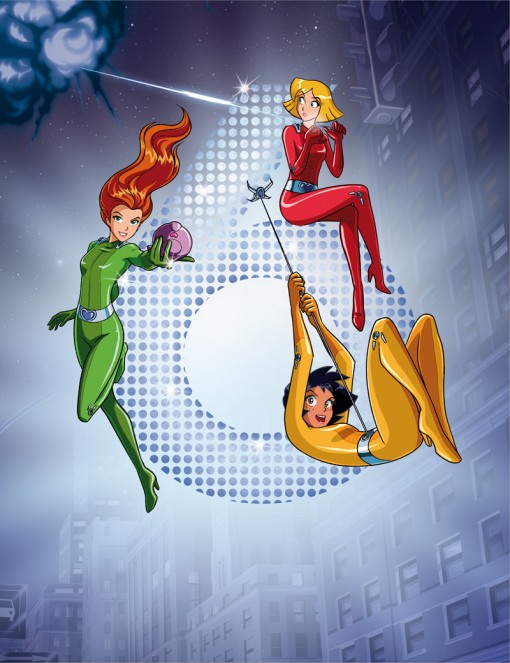