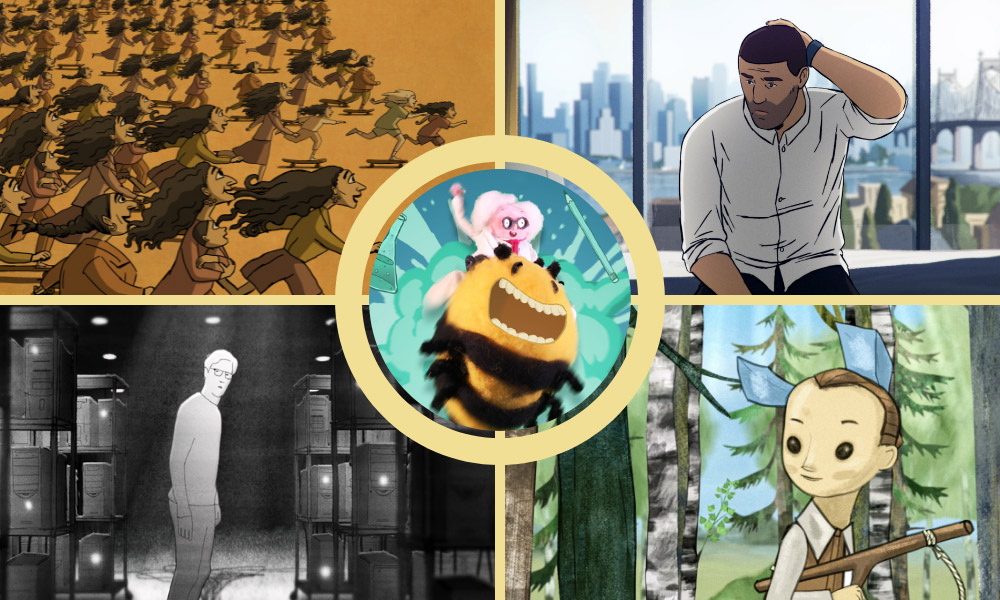 Manchester Animation Festival (MAF), the U.K.’s largest animation festival, has today revealed its program for 2021. Returning for its seventh year as a hybrid event in 2021, the festival will offer audiences an opportunity to access the world’s greatest animated content both in person and online. Panels, masterclasses, work in progress events and studio talks will take place online from November 14-30, with dedicated screenings hosted at Manchester’s HOME Cinema between Nov. 14-19.

Headline events in the announcement include a behind-the-scenes look at Ron’s Gone Wrong — the debut film from Locksmith Animation, starring a spectacular array of voice talent bringing the characters to life including Jack Dylan Grazer (It, We Are Who We Are) as Barney, Zach Galifianakis (The Hangover, Baskets) as the voice of Ron, Ed Helms (The Hangover, The Office) as Barney’s dad, Olivia Colman (The Father, The Crown) as Barney’s grandmother Donka, Rob Delaney (Bombshell, Catastrophe) and Justice Smith (Jurassic World: Fallen Kingdom, The Get Down).

MAF will present a ‘making of’ event of the upcoming Netflix stop-motion musical special series Robin Robin, which is currently in production at Aardman and will debut in November. Golden Globe winner Gillian Anderson (The Crown) and Oscar nominee Richard E. Grant (Can You Ever Forgive Me?) lead the cast which also includes Bronte Carmichael (Christopher Robin) and Adeel Akhtar (The Big Sick). 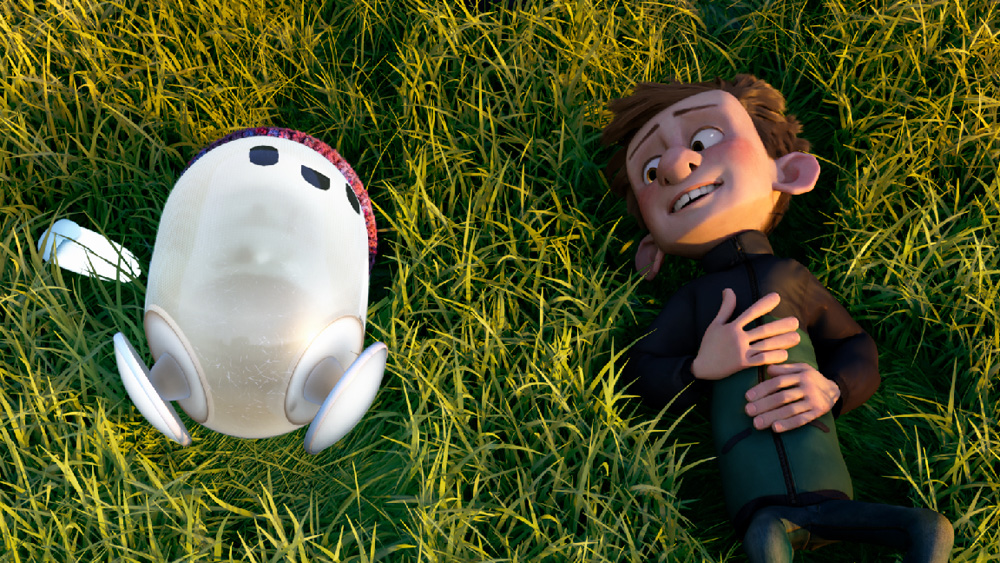 Two brand new competition strands have been announced for MAF this year. A feature film category has, for the very first time, been added, showcasing the skills of an international array of filmmaking talent across four dedicated titles.

The official feature selection screenings include: 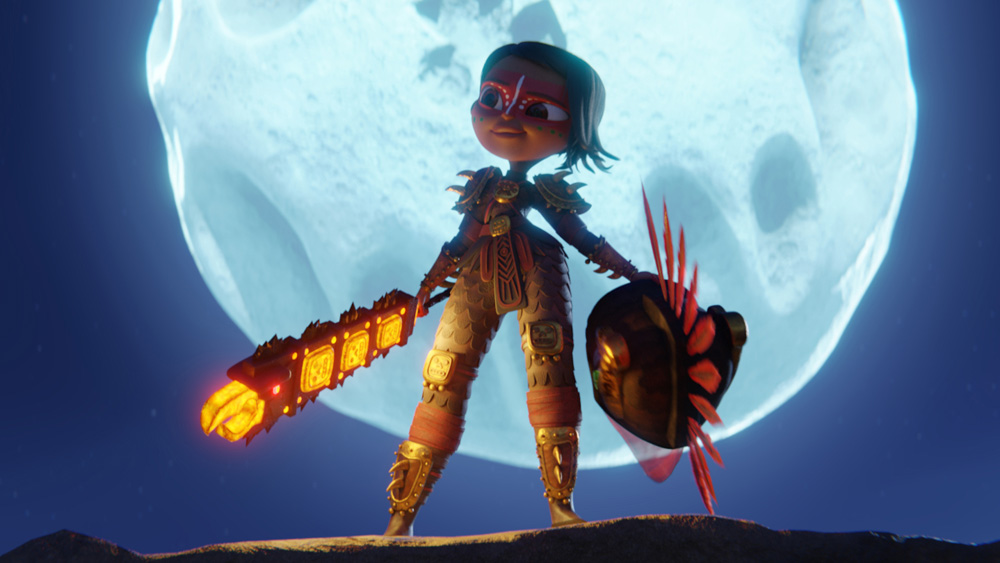 Short films for children will now also be eligible for an award, showcasing some of the best family friendly short films from across the globe. The Animated Short Film Screening competition, which includes categories of Short Film, Student Film and Commissioned Film screenings, will also return and remain central to the festival, with winners announced on November 25.

The annual MAF Fellowship Award 2021 has also been confirmed today. The prestigious award will be presented to Jorge Gutierrez and Sandra Equihua, the duo behind The Book of Life and the latest Netflix series Maya and the Three. To celebrate, events in the program will take a look at their work and film careers, with a live Q&A with the couple.

MAF’s Industry Day is back and bigger than ever with a brand new event — The Animation Keynote. As a festival first, Patricia Hidalgo, Director of Children’s and Education at the BBC will deliver the keynote speech titled ‘Ignite British Animation’ during the Industry Day on Thursday, November 18. The MAF Industry Day presents an opportunity for the animation community to gather and share ideas on the future of our industry, break down barriers and offer access to animation business insiders. 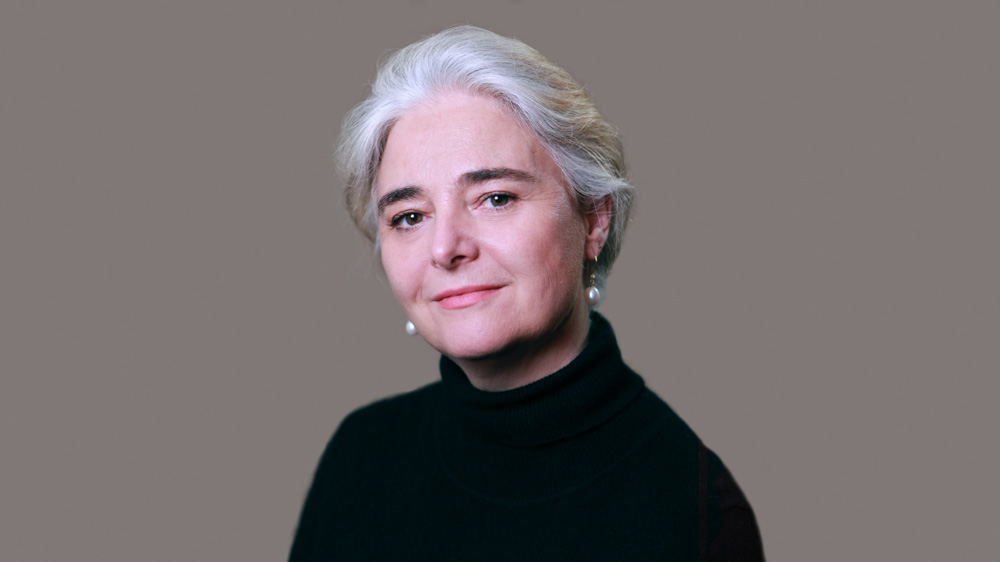 Alongside MAF’s regular industry events and workshops, this year’s ‘In The Frame’ — part of the organisation’s yearly investigation into the animation industry — will look into what access means to those behind the scenes and reveal the results of a survey commissioned in partnership with ScreenSkills and Visible in Visuals. Panellists include members of the D/deaf community and those with physical and non-neurotypical access requirements who will share their own experiences as MAF investigates whether the industry is doing enough in order to provide a welcoming environment to the entire workforce.

A family day will also introduce audiences to animated features and short films from around the world and a sculpt-along with senior model maker Jim Parkyn, who has worked in animation for over 20 years, being part of the Aardman family as well as working with the BBC and a number of independent studios. 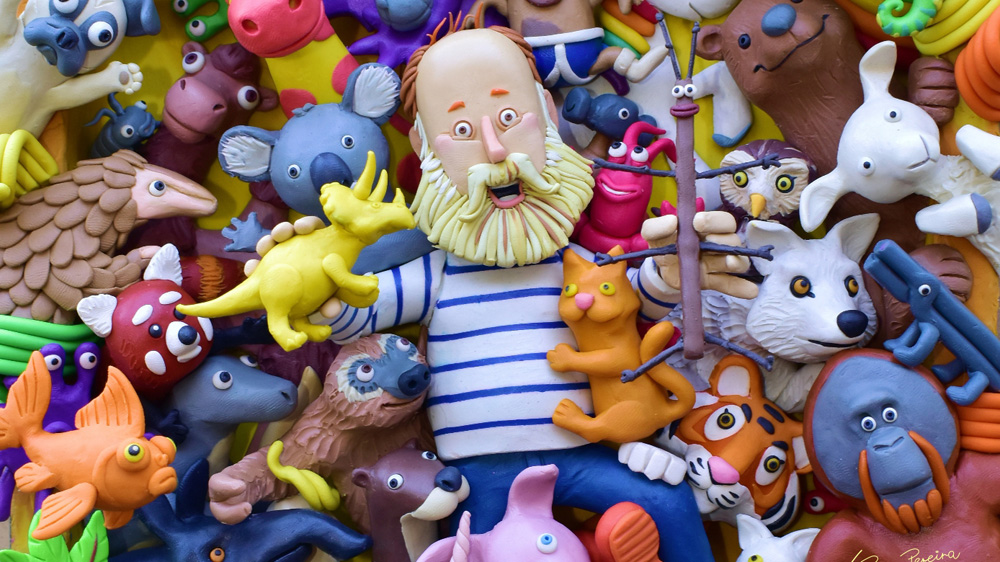 “We’re delighted to announce our 2021 program, featuring some brand new exciting additions and developments from last year, including an industry keynote!” said Festival Director Steve Henderson. “We have a brilliant mixture of live events where you can get involved with questions and comments and pre-recorded screenings for you to enjoy as and when you like. We’re also delighted that in 2021 we can finally launch an animated feature film award to bring these films to new audiences with four fantastic titles contending for the inaugural prize.” 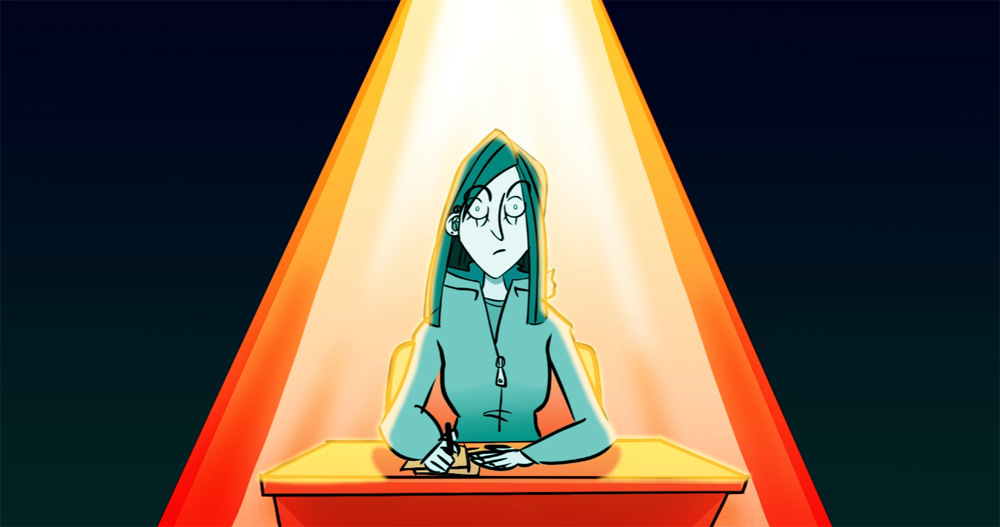 Character Design for the Deaf Community