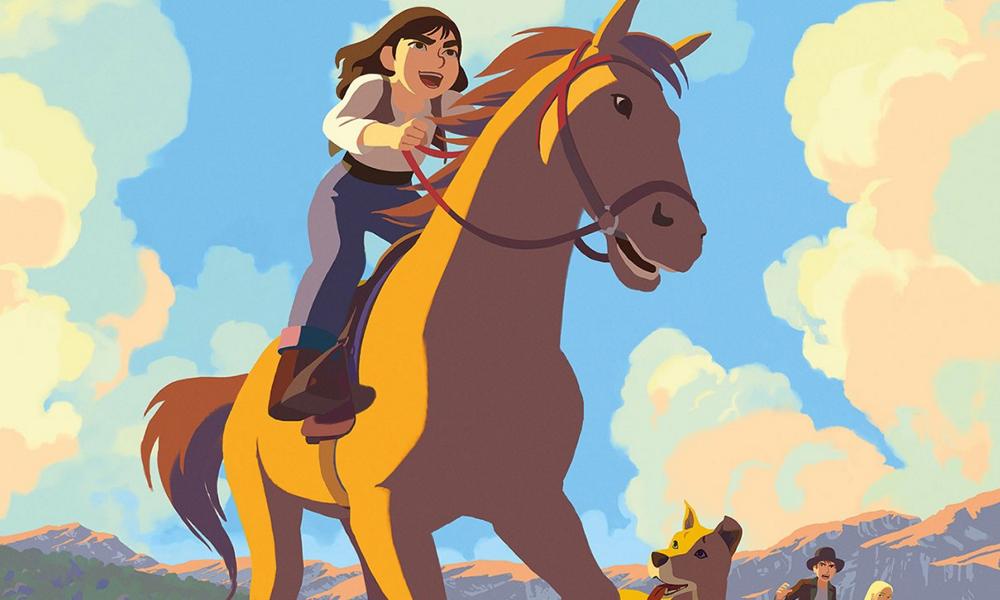 Manchester Animation Festival (MAF), the U.K.’s largest animation festival, has revealed the features and further events in their upcoming program, which includes the U.K. premiere of the hugely alluring hand-drawn biopic film Calamity, A Childhood of Martha Jane Cannary, followed by an exclusive Q&A with French animated filmmaker Rémi Chayé.

The festival runs November 15-30 as a digital format and tickets are available here.

Highlights in the newly announced schedule also include a Q&A with French artist and director Aurel (a.k.a. Aurélien Froment) on his award-winning directorial debut Josep, as well as Mock-Tales, comedy storytelling silliness with comedians Hal Branson and Matt Reed, where teams will be charged with writing and scribbling hilarious one-minute trailers for a fictitious feature in a fast paced and funny story jam.

Headline events already announced include an exclusive work-in-progress look at the forthcoming stop-motion animation film The Inventor, starring Stephen Fry and Daisy Ridley, with a Q&A from writer and director Jim Capobianco, the Academy Award nominated writer of Pixar hit Ratatouille. The live Passion Pictures Director Roundtable Q&A will allow viewers to get a glimpse at how the talent in this iconic studio creates its characters and engaging stories.

The MAF Industry Excellence Award nominations have also been announced and winners will be declared during the MAF 2020 Awards Ceremony on Thursday, November 26 at 20:00. MAF believes animation is for all and celebrates the people who work in animation behind the scenes, scriptwriting, storyboarding, designing and animating some of our favourite television programmes and commercial work.