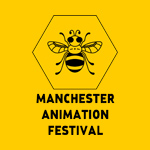 The inaugural Manchester Animation Festival has set its dates and issued a call for entries.

The animation festival will run Nov. 17-19 at HOME, the newly opened cross arts venue in Manchester.

Categories in competition at the festival include: short films, graduation films, and films by children.

Submissions are being accepted through Aug. 15; details on submitting can be found at the festival’s website at www.manchesteranimationfestival.co.uk.

In addition to short films in competition, the three-day festival will present animated feature films, retrospectives, master classes, workshops, national and international director screen talks and Q&As as well as panel discussions to give a broad and dedicated insight into the animation industry.

The festival will also partner with Manimation (Manchester’s Animation Conference) which will running concurrent to festival on Nov. 18-19. 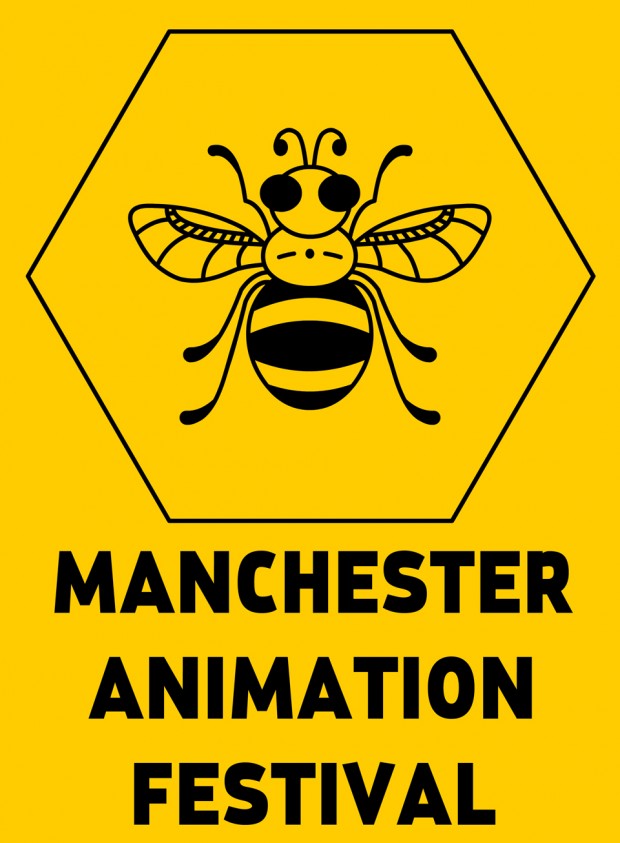 You may also like...
Related Topics:Home, Manchester Animation Festival, Manimation